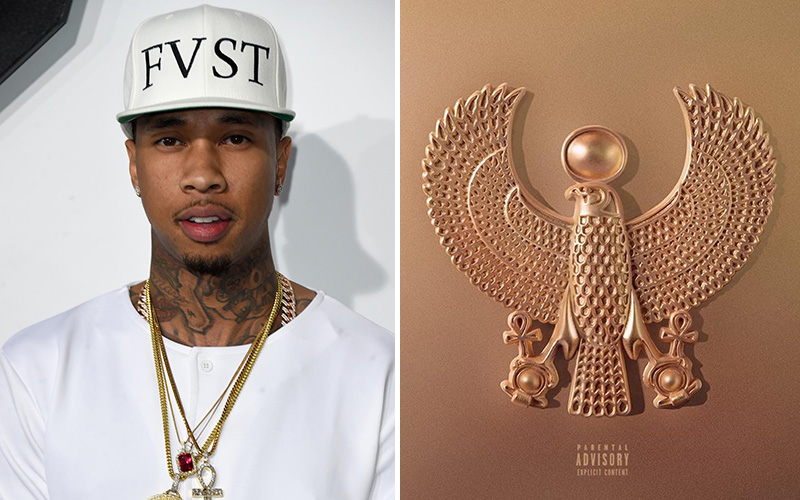 Yesterday, Complex reported on Tyga’s album (executive produced by Kanye West) only selling 2,200 copies in it’s first week according to SoundScan. The website also noted that Tyga’s sells were even worse than Troy Ave, who sold a measly 4,300 copies of his debut album.

As for Tyga defense, his battle with Cash Money caused the album (originally due out last November) to be delayed until he was finally able to release it on Spotify last month (Jun 23) without any form of promotion.

Tyga, of course responded to Complex’s story and explained how he put the album out for free and has already gotten “millions of streams.”

@ComplexMag label I put it out for free on spotify last tues. the whole purpose was to stream it.Kuz label problems. Got millions of streams