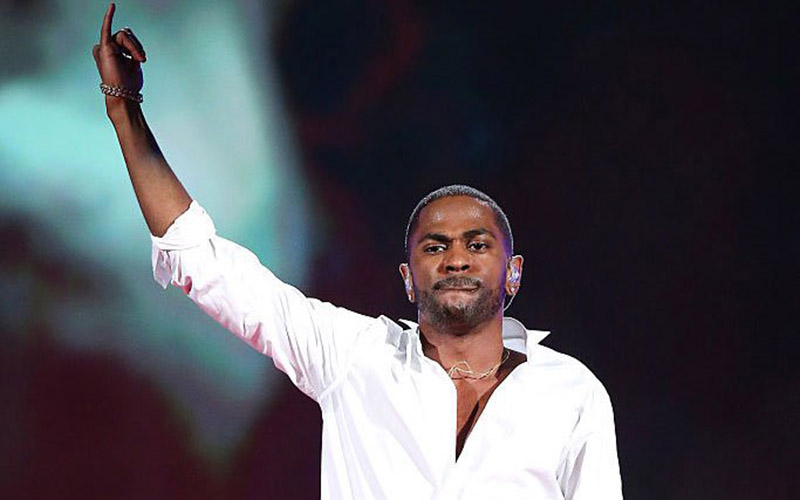 Big Sean did it big for the 2015 BET Awards, performing a medley of hits from his latest album ‘Dark Sky Paradise.’

Sean kicked off the performance with a snippet of “One Man Can Change The World” before segueing into “Blessings.”