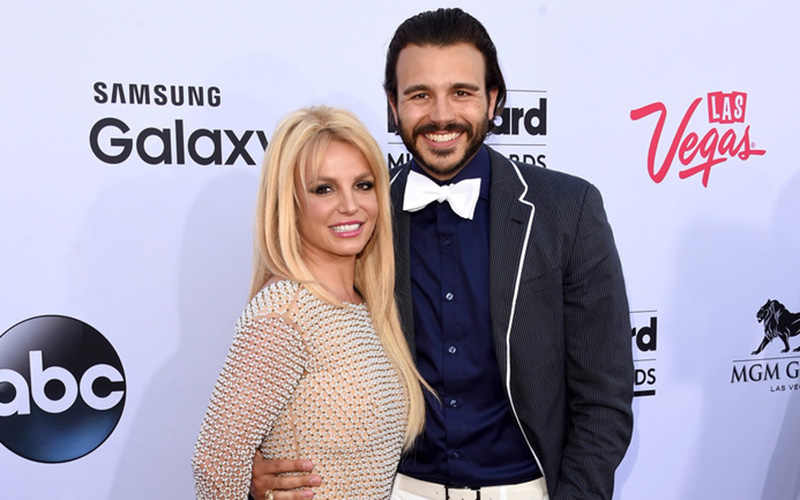 Britney Spears is single and ready to mingle again.

The pop singer has called things off with her boyfriend of eight months, TV producer Charlie Ebersol.

TMZ reports the break-up wasn’t messy and that their relationship had “simply ran its course.”

Brittney’s dad and conservator Jamie Spears also made Charlie sign a non-disclosure agreement before their first date, so don’t expect him to be spill any tea on their relationship anytime soon (or ever).

Britney deleted all photos of Charlie from her Instagram account too. Guess that’s her way of saying its officially over.

Like the old saying goes, “All good things come to an end.”