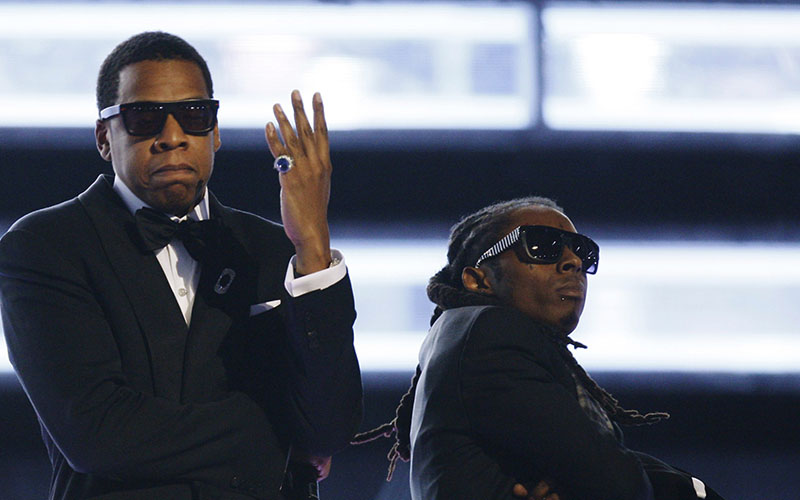 This past weekend while performing at KMEL’s Summer Jam, Lil Wayne made a special announcement to fans that he just signed a deal with Jay Z.

“I just signed a deal with my motherf*cking idol Jay Z,” Wayne told the crowd.

The announcement prompted fans and half the Internet to believe Wayne was announcing that he signed a record deal with Roc Nation, considering he still hasn’t resolved his problems with Cash Money and Birdman.

However Weezy’s manager Cortez Bryant is clearing up Wayne’s statement and says Wayne was referring to his deal with Jay Z’s music streaming service Tidal, not Roc Nation.

Despite how much we would all love to see Wayne apart of Roc Nation … that may, unfortunately, be something we will never see. :*(