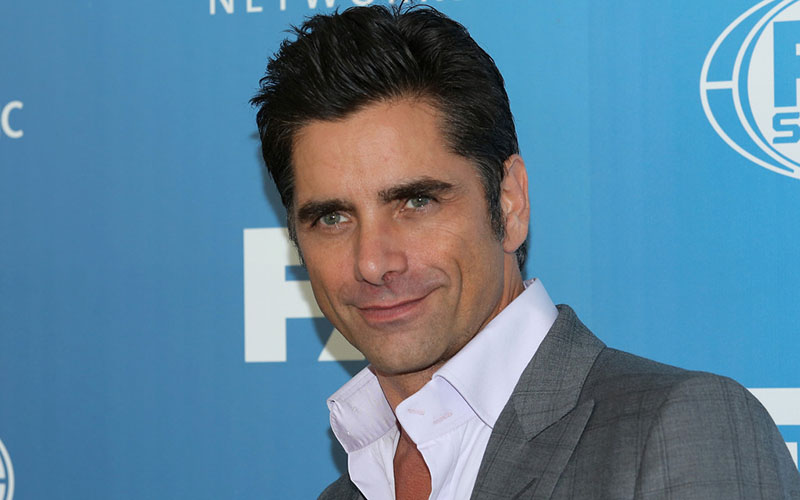 Say it ain’t so Uncle Jesse! John Stamos of “Full House” fame was arrested in Beverly Hills Friday night on suspicion of DUI.

The Beverly Hills Police Department confirmed to multiple media outlets that the 51-year-old actor was pulled over at about 7:45 p.m. after he was seen driving erratically.

BHPD said they received multiple calls in regards to a reckless driver, and after responding to the calls, police pulled the driver over, and he identified himself as John Stamos.

After the police evaluated Stamos, they decided that he needed medical attention due to a possible medical condition, and he was transported to Cedars-Sinai Medical Center.

Uncle Jesse was booked for driving under the influence and released to the care of the hospital. Us Weekly has a photo of the arrest.

This afternoon, Stamos said via Twitter that he is doing well and he is thankful for everyone’s “love and support.”

Thanks to everyone for their love & support. I’m home & well. Very appreciative of the BHPD & Cedars for their care.

Stamos is set to star in Fox’s upcoming sitcom “Grandfathered,” and he’s also currently producing and promoting “Fuller House,” a spin-off of the hit 90’s show “Full House,” which premieres on Netflix in 2016.

He’s due in court this September at the LAX Courthouse.