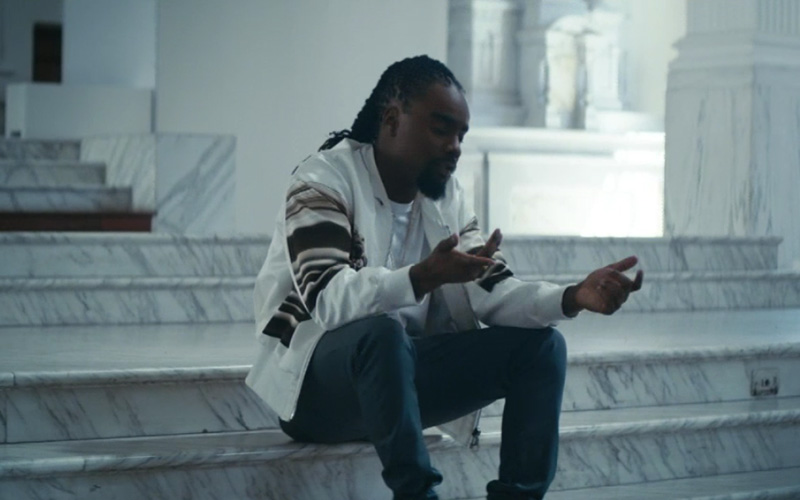 Wale plays the role of the guy who lost out in his new music video for “The Matrimony” featuring Usher.

While attending the wedding of his ex gal, played by Bria Murphy, Wale reflects on all the rough times they experienced in their previous relationship, which basically led him to be a guest at the wedding, instead of the man at the altar.

But by the end of the video, luckily for Wale, the bride all of a sudden has a change of heart and leaves the wedding before saying her vows.