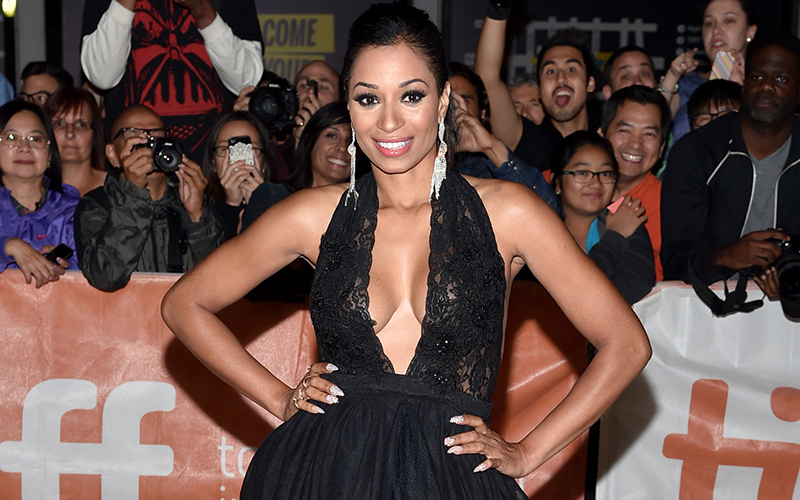 TMZ has obtained a copy of an offer Vivid Entertainment has sent to the “Love & Hip Hop: Atlanta” star to shoot at least two sex scenes … and there’s a good chance she won’t refuse.

If she accepts, Karlie’s guaranteed $25k, but the real money comes on the back-end. We’re told she has the possibility of making over six figures, because as the folks at Vivid know (Kim K, Courtney Stodden, Mimi & Nikko, Farrah Abraham) celeb sex tapes tend to be profitable. Karlie will have to go all in though. The offer requires her to follow in Farrah’s — umm, footsteps … with a backdoor scene.