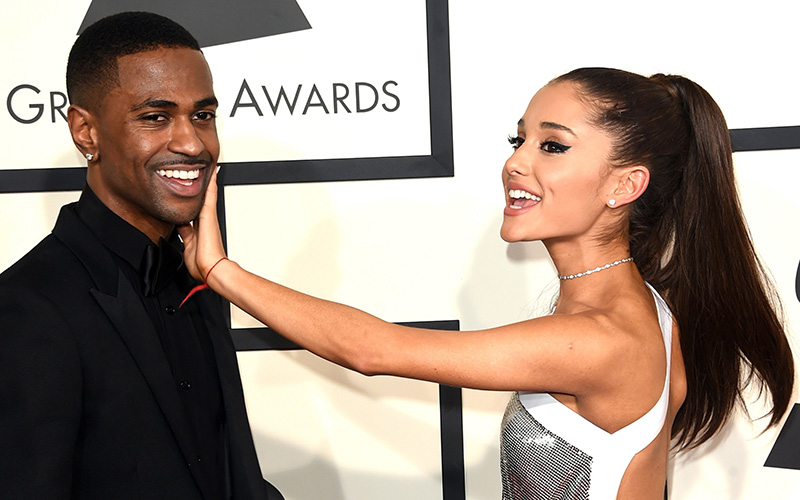 Ariana Grande is tired of being referred to as Big Sean‘s ex, and she wants society as a whole to stop judging women based upon the men they date or have dated in the past.

In a very lengthy post on Twitter, the 21-year-old singer spoke on double standards when it comes to men and women, and how after eight years of constantly dating, she’s finally finding peace within herself by being single.

Check out what all she had to say below:

Whew…. Ariana really went in on this one!