GOSSIPONTHIS.COM Music Ariana Grande Performs ‘Thank U, Next’ Album Medley at 2020 Grammys After... 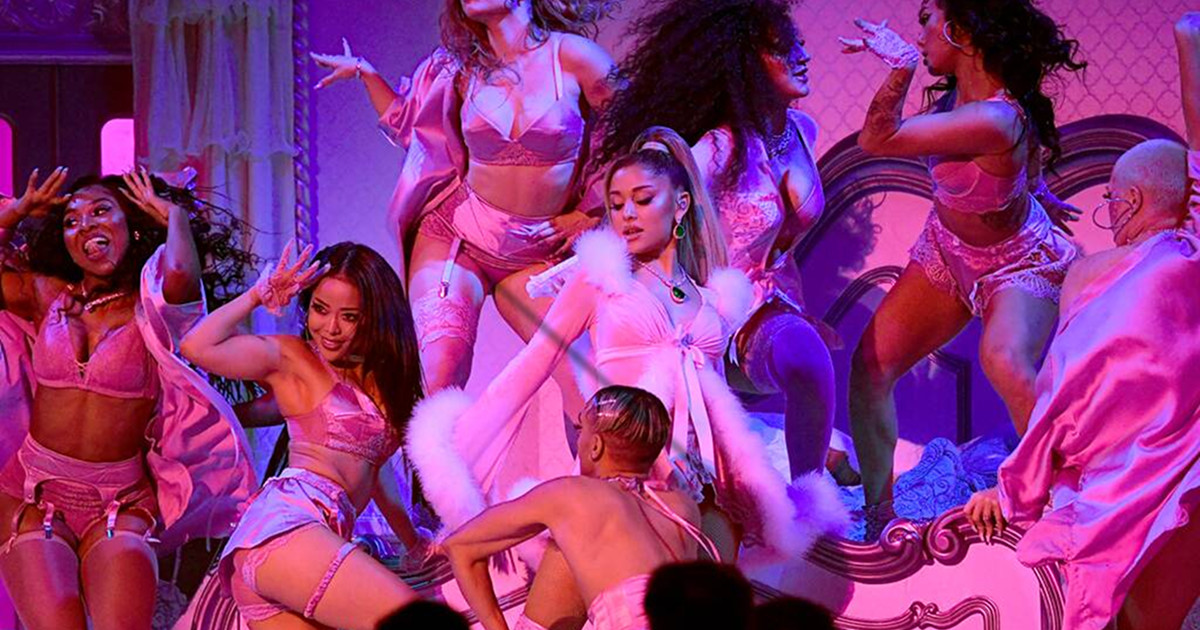 Ariana Grande made her victorious return to the Grammy stage during tonight’s ceremony. Nominated for Album of the Year and four other awards, she performed a medley of hits from the album Thank U, Next.

The 26-year-old pop star opened her performance showcasing her vocals with “Imagine” and “7 Rings” with a special rendition of “My Favorite Things.”

She then invited us into her bedroom for a pajama party themed performance of the song, “Thank U, Next,” giving a special shoutout to her father who was in the audience.

Grande finished the song a cappella and taking a ring off her finger and putting it a box. The singer seemed to hold back tears as she received praise from the crowd.

Grande’s extended performance is notable given that she pulled out of last year’s Grammys just days before the show following a public dispute with the show’s producers who wanted creative input on her performance.

She didn’t even attend the ceremony.