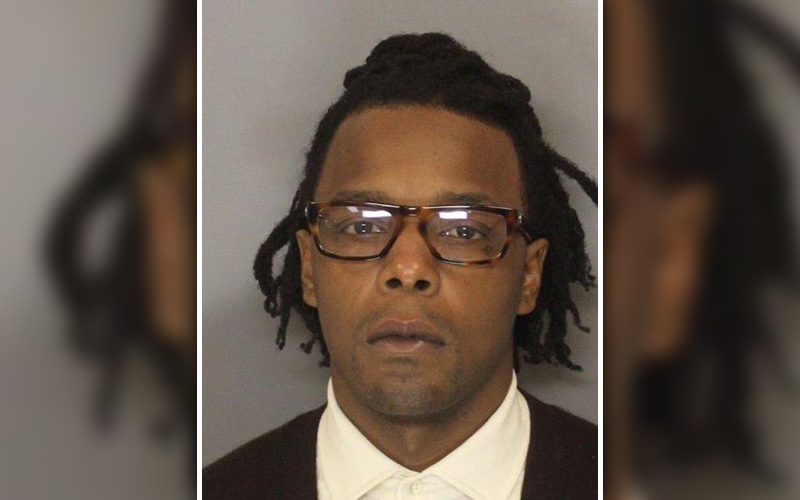 The man who allegedly shot up Lil Wayne‘s tour bus is now in police custody after turning himself in Tuesday morning (Jun 2).

Initial reports stated that 25-year-old Jimmy Carlton Winfrey — the man who is believed to have shot at Wayne’s tour bus “multiple times” back in April — had already been arrested, however, it turns out only a warrant had been issued.

Now, he has officially been arrested after turning himself in to police in Cobb County, Georgia, TMZ reports.

Winfrey — who reportedly has ties to Weezy’s rival Young Thug (he’s said to be Thugger’s road manager) — is being held without bond on multiple felony counts that include aggravated assault, criminal damage to property and possession of a firearm by a convicted felon.

The AJC reports that he’s also being charged with two misdemeanors: reckless conduct and discharging a firearm on or near a public highway.

Police believe the shooting was motivated by Winfrey’s desire to gain favor with the Bloods, a gang Young Thug is strongly affiliated with.

“Said accused did commit said act in order to gain status in his criminal organization by committing a high profile shooting of a rival rap artist,” according to Winfrey’s arrest warrant. “Said accused has associated himself with known blood gang members in the Atlanta area.”

(Sidebar: Lil Wayne is supposed to be a blood to though, so what’s up with that?)

According to TMZ, a judge issued an arrest warrant for Winfrey more than a month ago, and his booking report states that he had a “gunshot scar” on his wrist.