GOSSIPONTHIS.COM Pop Culture Blac Chyna Has A New Boyfriend, But They Can’t Have Sex Yet 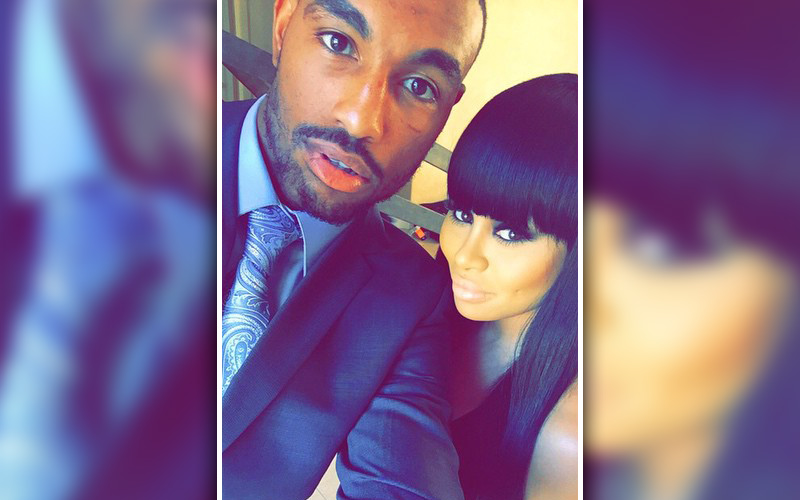 Blac Chyna can finally get over Tyga leaving her for Kylie Jenner, because the stripper turned model is now dating professional boxer J’Leon Love.

Love — who is represented by Floyd Mayweather’s promotional company Mayweather Promotions (which means he’s a part of The Money Team) — is one of the hottest rising stars in boxing right now.

Love and Chyna reportedly met nearly a month ago and they’ve been close ever since they started flirting back and forth with each other after she made him her #MCM (Man Crush Monday).

But there’s a catch. The new couple can’t have sex for the next 4 weeks and it’s all J’Leon’s choosing.

Love — the WBA International Super Middleweight Champion — is training for a big fight in Vegas on June 20th … and he has a very strict “no banging” policy in the weeks before a bout.

One source connected to Chyna tells us she’s totally cool with J’Leon’s vow of celibacy … and she’s told friends, “I feel like it’s a good thing and I’ll deal with it with him!”

It’s rare to hear about a guy wanting to be celibate for even 30 seconds, so this is definitely different, but admirable all at the same time.

Peep footage of Chyna sharing kisses with J’Leon below:

And here’s another video of them together: