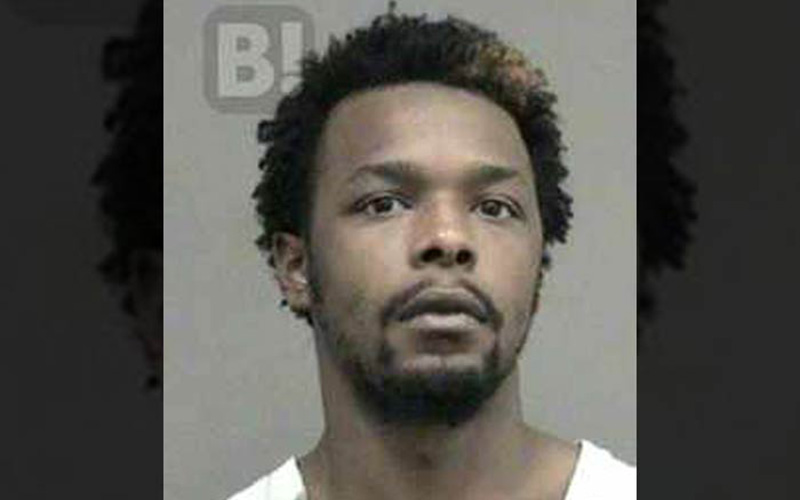 One of Wayne’s tour buses was shot at “multiple times” back in April after he performed at Compound nightclub in Atlanta.

Turns out the suspected shooter — a man named Jimmy Carlton Winfrey — is a member of Thug’s crew and the shooting was gang-related.

Atlanta PD got an arrest warrant for the suspect, Jimmy Carlton Winfrey, on May 21 … and he’s been charged with aggravated assault, terroristic threats, possession of a firearm by a felon, and criminal gang activity.

We’re told by multiple sources in Atlanta that Winfrey has been Young Thug’s road manager — which is incredibly relevant since Thug’s been in a very public feud with Wayne for months.

Police say Winfrey was trying to gain status in the Bloods by “committing a high profile shooting of a rival rap artist.”

Wow… It all makes sense now.