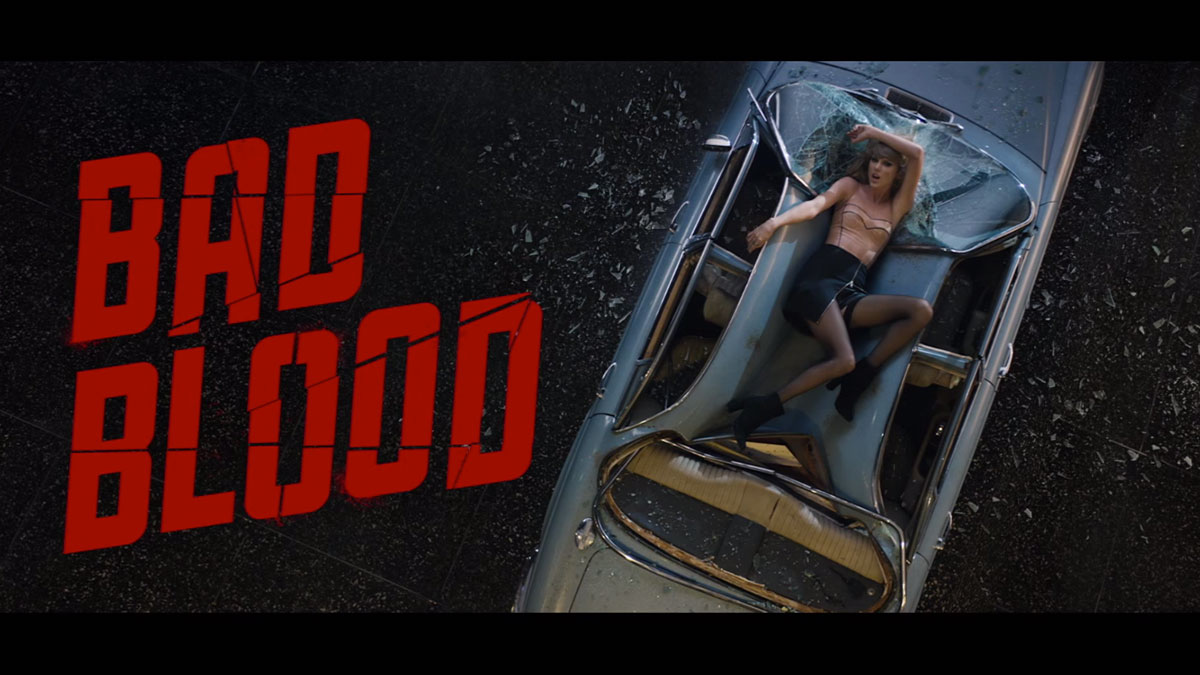 The action-packed video, which looks like more like a movie, features rapper Kendrick Lamar (who guests on the track), as well as Tay-Tay’s squad of female friends, including Jessica Alba, Selena Gomez, Karlie Kloss, Lena Dunham, Hayley Williams, Cara Delevingne, Serayah from “Empire” and many others.