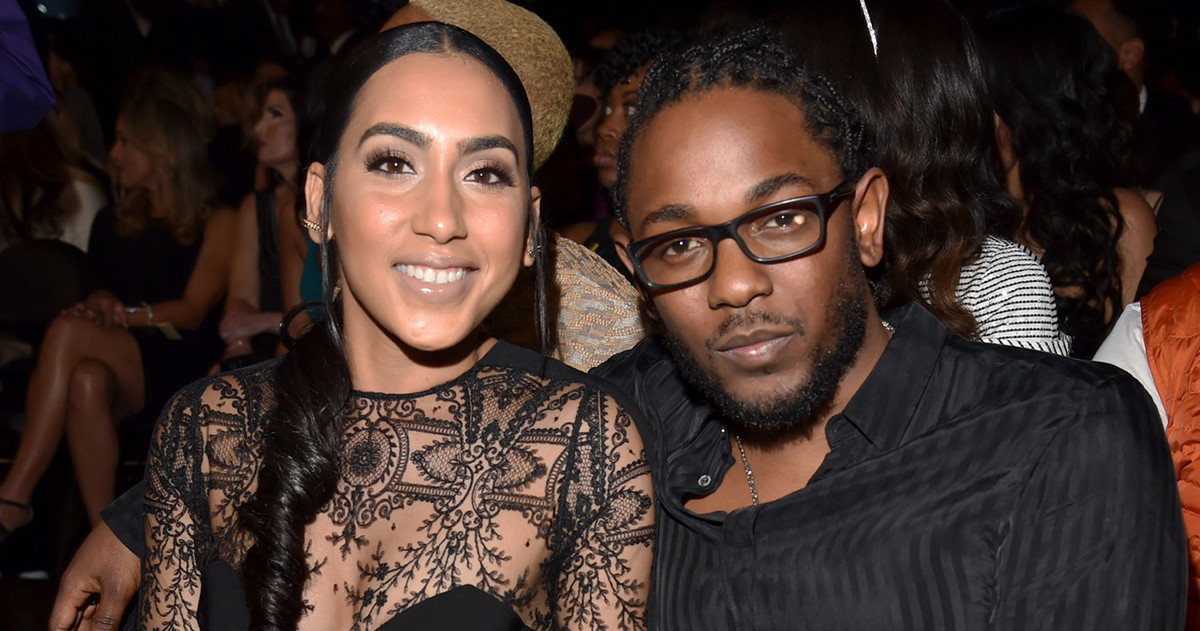 A Friday surprise: Kendrick Lamar is a daddy!

A source confirms to Us Weekly that Lamar and his fiancée Whitney Alford welcomed a baby girl on Friday (Jul. 26), their first child. The baby’s name or any other info has yet to be announced.

The news is a happy surprise because we didn’t even know the couple was expecting. Lamar is extremely private about his personal life and rarely talks about his relationship with Alford, his high school sweetheart.

During a Breakfast Club interview in 2015, he confirmed he and make-up artist Alford were engaged after 10 years of dating. “I’m loyal to the soil,” he said.

The couple began dating while attending Centennial High School in Compton, California together.

“I wouldn’t even call her my girl,” the Grammy winner said of their high school romance in a 2015 Billboard interview.

“That’s my best friend. I don’t even like the term that society has put in the world as far as being a companion—she’s somebody I can tell my fears to.”

Alford is a licensed aesthetician who has styled Lamar’s hair for many performances and photoshoots. She received a degree in accounting from California State University.

Though the couple nor Lamar’s reps commented on the birth of the baby girl, several fans have already wished the couple congratulations on social media.

KENDRICK IS A FATHER NOW. pic.twitter.com/xcxmy8FSj2

Ayeeee! Congrats to the goat on his first baby ???? @kendricklamar