GOSSIPONTHIS.COM Pop Culture Tyga: Blac Chyna Is Mad at Me for Picking Kylie Jenner Over... 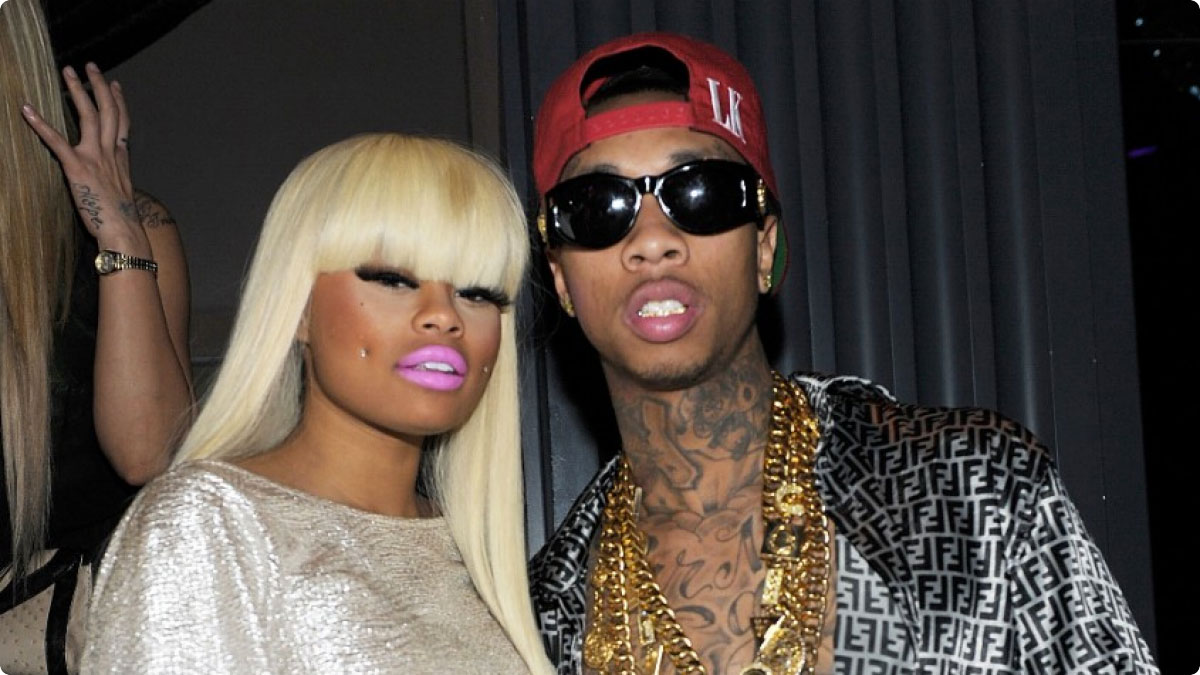 Blac Chyna is using her 2-year-old son King Cairo to get revenge on her ex/baby daddy Tyga, says Tyga.

Chyna and Tyga are reportedly on the verge of a full out custody war … and according to Tyga, it’s all over his relationship with Kylie Jenner.

We’re told Tyga believes any attempt to wrestle custody away from him is simply because he chose KJ over BC.

Our sources say Tyga thinks if anyone is questionable it’s Blac Chyna, whom he claims cares more about twerking than raising their son.

Just weeks ago, Chyna leaked text messages of Tyga begging her to allow them to be a family again. These two may be messier than Amber Rose and Wiz Khalifa!