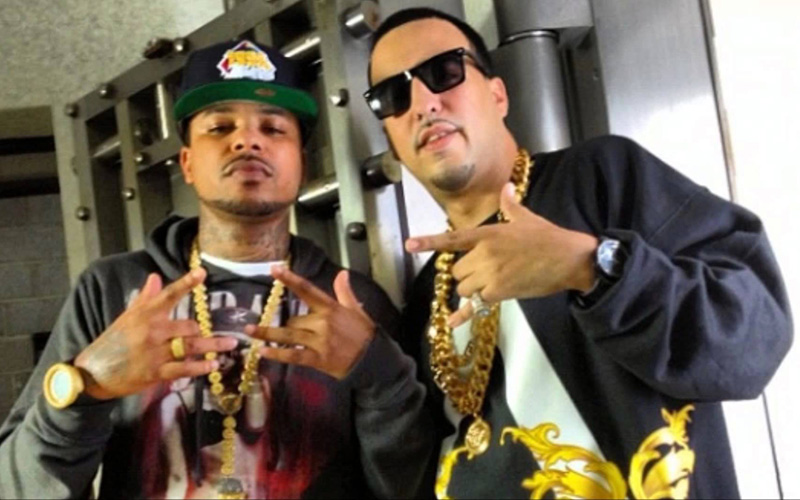 After performing a local show, Chinx (real name: Lionel Pickens) was shot multiple times after a gunman pulled up next to his Porsche and opened fire while he was stopped at a red light.

A passenger in the car — Chinx’s friend Yemen Cheese (real name: Antar Alziadi), 27 — was also found shot twice in the back.

Both victims were rushed to Jamaica Hospital, where Pickens was pronounced dead. Yemen, who suffered collapse lungs, is currently in critical, but stable condition.

So far, no arrests have been made, and details about Chinx’s murder are still developing.

Chinx, a Queens rapper, was best known for his appearances on the ‘Coke Boys’ mixtapes and the ‘Cocaine Riot’ mixtape series. His “Feelings” single was a favorite here at GOT. Watch the video here: