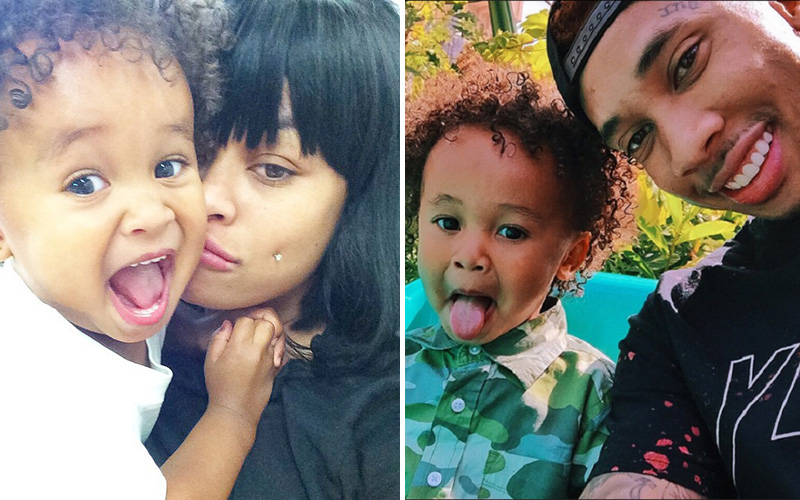 You know that messy situation between Tyga and his former stripper baby mama Blac Chyna? Well, it’s about to get messier, because, according to TMZ, Chyna has snagged herself a “top divorce lawyer” and plans on filing to obtain primary physical custody of their two-year-old son King Cairo.

TMZ reports that Chyna’s reasoning behind this is because Cairo is about to start pre-school soon, and she doesn’t want him “bouncing from home to home during the week,” though she’s fine with letting Tyga see his son weekends.

There’s also that “minor” issue (pun intended) that he’s dating 17-year-old Kylie Jenner, which, according to Chyna, shows that Tyga has “bad judgement that translates into his parenting skills,” and she doesn’t want Kylie around their kid because “she believes Kylie lacks maturity.”

If you’ll recall, when Tyga and Blac Chyna initially broke up, Tyga was the one gunning for full custody of their son, but at the time, they agreed to a joint custody settlement, but it looks like Chyna is trying to flip the script on Tyga.