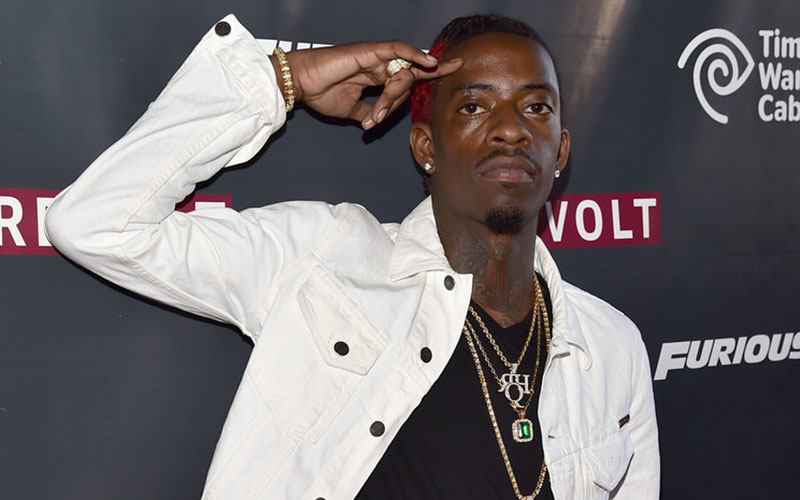 On a song called “I Made It,” Quan raps about raping women and brags about his celebrity status. The track leaked back in December 2014, however the Internet is just now realizing it contains controversial lyrics about rape, which are below:

I don’t want your ho, just want that cookie from her, She tried to resist so I took it from her

How you gonna tell me no? You must not know who I am

After news broke about the track, Quan released a statement to Billboard, in which he says he would never condone rape.

“‘I Made It’ was never intended to be released. The song was not lyrically what I wanted to say and was not completed. Without my knowledge, there was a studio leak of the recording. I apologize that it’s out; and I have asked my lawyer to pursue a cease and desist on the song immediately. To be clear, I would never condone rape.”

Back in 2013, rapper Rick Ross sparked controversy over his rape lyrics on Rocko’s “U.O.E.N.O.” track. Ross later apologized and was taken off the song, in addition to losing his endorsement from Reebok.