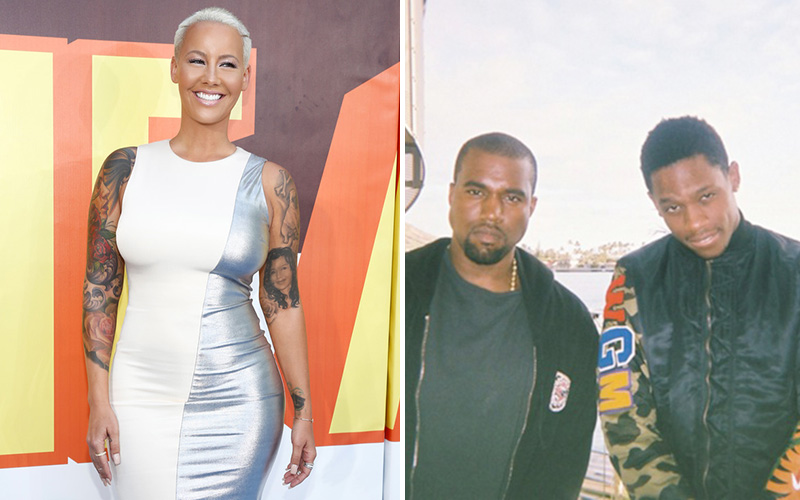 Amber Rose may have had a few too many drinks at Supperclub earlier this week.

While hosting a party at the L.A. nightclub, a drunk Amber got on the mic and told the DJ to stop playing music by “niggas she used to fuck,” obviously referring to her ex Kanye West.

As the old saying goes “a drunk mind speaks a sober heart.” There could be some truth behind Amber’s statements. Either that or she just really hates Kanye’s guts.