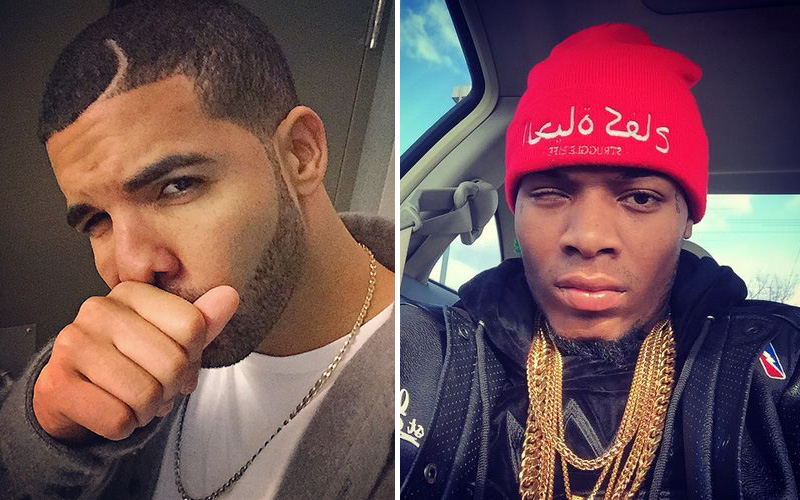 You know it’s real when Drake hops on it.

New Jersey rapper Fetty Wap has been creating a prety strong buzz for himself ever since he released his first single “Trap Queen,” which is currently #3 on Billboard’s Hot 100. So it’s really no surprise as to why he chose Drake to feature on the remix for his second single “My Way.”

Everyone knows once Drake sprinkles his magic on it, it’s an instant hit! Remember what happened when Drizzy hopped on ILoveMakonnen’s “Tuesday?”

Listen to Fetty Wap’s “My Way (Remix)” featuring Drake below: