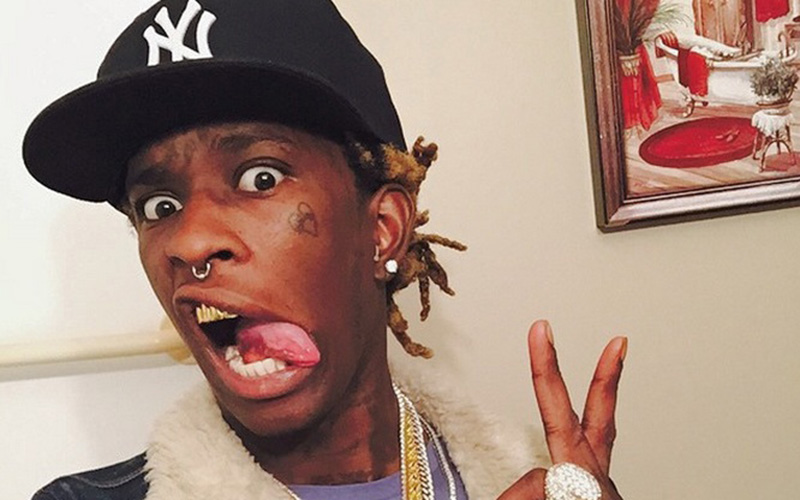 Young Thug has given his take on the protests in Baltimore over the death of Freddie Gray while in police custody … and it’s clear he wants rioters to bring out even more violence.

On his Instagram page, Thug posted a video calling for war, rage, and chaos in Baltimore. He also says “f**k the police” and “Black lives matter.”

“War, rage, chaos: it’s the only thing needed in Baltimore right now. I wish I was from there, better yet, I wish I was there. I would go 730 with everybody out there, I promise. Fuck the cops. Black lives matter. Pray for my people.”

SMDH… Martin Luther King Jr. is rolling in his grave as we speak. 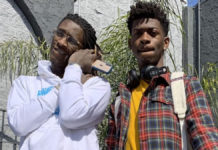