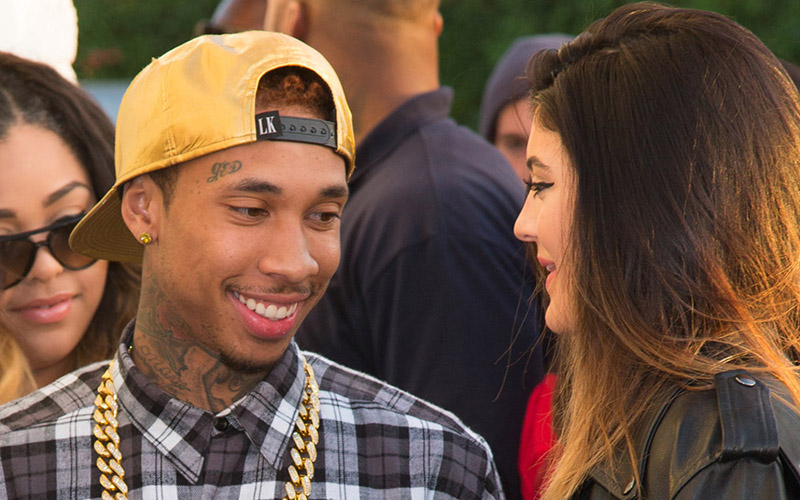 Looks like Tyga is trying to make up for those text messages his baby mama Blac Chyna leaked.

Last week, Blac Chyna blasted the “Rack City” rapper on Instagram revealing texts of Tyga telling her he wants to work things out and “be a family again.”

Tyga never responded or admitted to the text messages being real or fake … but days later this photo of Tyga with a “Kylie” tattoo emerged on a fan’s Instagram page.

Either this is Tyga’s way of saying he messed up bad or he’s been #TeamKylie the whole time, and now he’s letting her know it’s real.