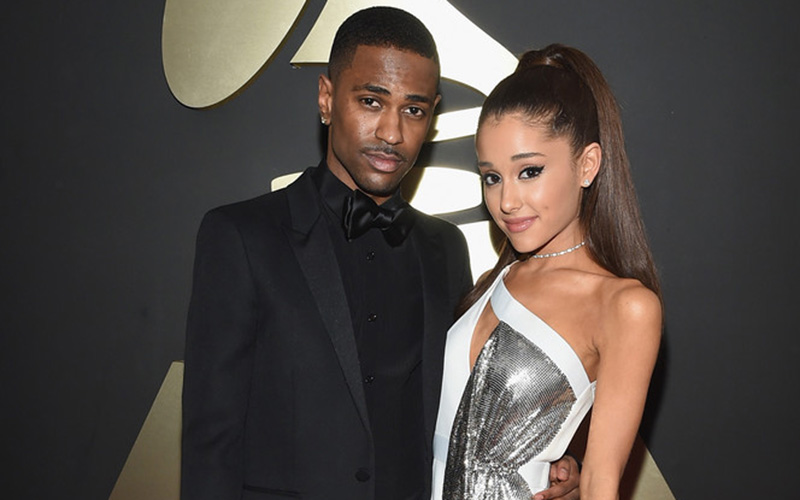 Big Sean may be dropping a new song any day now …. because word on the streets is the “IDFWU” rapper and his girlfriend singer Ariana Grande have called it quits after 8 months of dating, further proving that love really is dead, y’all.

The couple’s reps tell Us Weekly that despite the breakup they will remain the best of friends, which means that Big Sean might still be able to “give her that D” every now and then.

“They both deeply care for each other and remain close friends. We kindly ask that the media respect their wish for privacy regarding this personal matter at this time,” their reps said in a joint statement.

Sources close to Big Sean and Ariana Grande say they ended their relationship “very quietly and amicably” weeks ago due to their conflicting schedules.

“They made the decision to part ways because their conflicting touring schedules would keep them apart over the next year,” a source told Us.

We actually liked Big Sean and Ariana Grande together. Hopefully things won’t turn out nasty like his break-up with Naya Rivera.

Oh, and in case you’re wondering, the Biebs had nothing to do with it.