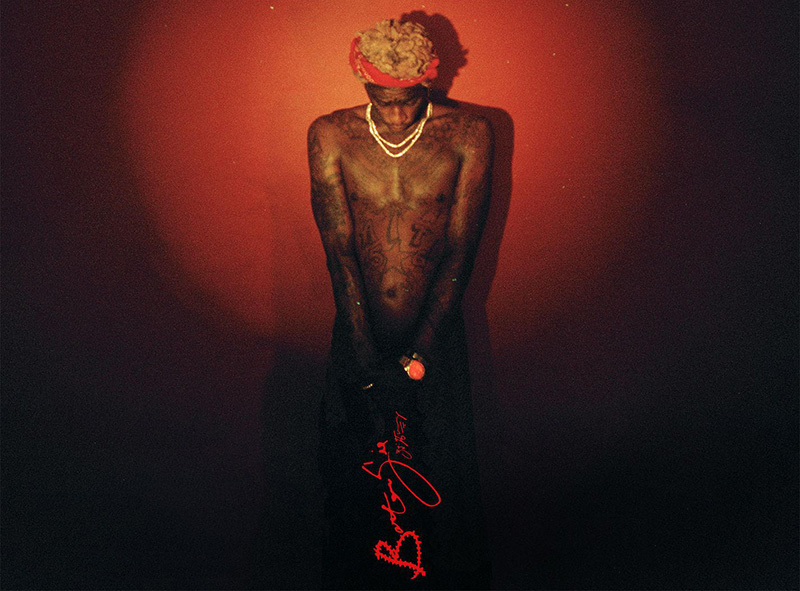 Today marks the official release day of Thugger’s third digital album, which was originally called “Carter 6,” but had to be changed to “Barter 6” after Lil Wayne threatened to sue that azz.

The album was released on iTunes yesterday, and you can stream it via Spotify right here: