GOSSIPONTHIS.COM Hip Hop Young Thug Made “Carter 6” Photographer Get Naked with Him 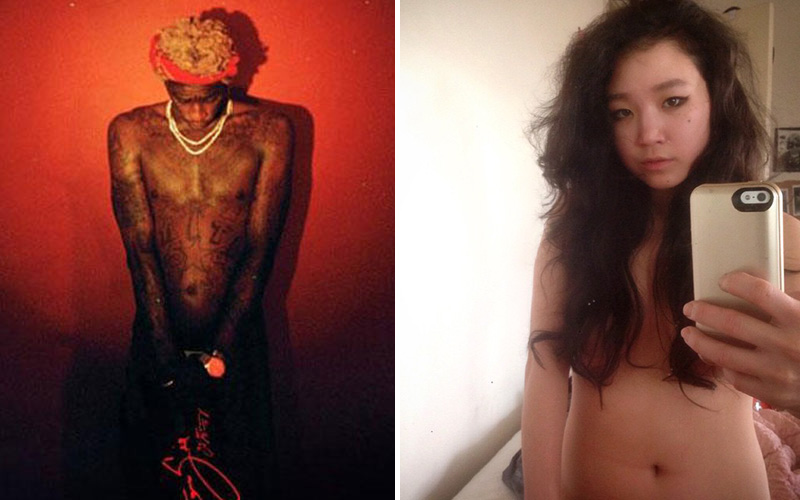 Young Thug didn’t initially want to get naked on the cover of his upcoming album “Carter Six.” Pretty surprising, huh?

Complex recently talked with the photographer behind the artwork Sandy Kim, who revealed she had to get naked first in order for Thug to do the same.

Kim also explained how she and Thug came up with the concept for the cover….and assured fans that there are more images to come.

Check out her phone interview with Complex below:

Tell me how you and Thug came to work together. Was the concept for the cover his, or yours?

Young Thug had an idea for the concept and he also wanted someone young and new to shoot his cover. His team reached out to me and I said of course. I’m a huge fan of his music and he’s definitely pushing boundaries in rap musically and aesthetically. I wouldn’t have done it if our visions didn’t line up and he wasn’t down for the type of aesthetic I normally bring to my work. When I got to the set he and his team had ideas, I brought some of my own ideas to the table. I asked him if he would be down to get naked and he was like “Fuck no, I’m not getting naked, you get naked!” Artists should totally be down to commit to the vision they’re asking for, so I got naked and then we shot it. The experience was great, his team was shooting dice on set.

So to confirm: he is nude on the cover?

What about people reading phallic imagery into the way the Carter 6 lettering is stylized?

[I] wasn’t involved that much on the graphics side but they did send everything to me to sign off on. I think you are meant to [infer] phallic imagery, definitely. A lot of the concept was from Thug. If he didn’t have something like this in mind I don’t think they would’ve reached out to me. There are more images to come, but you’ll just have to wait until it drops.