GOSSIPONTHIS.COM Music Back from the Dead: Frank Ocean Announces New Album and Magazine 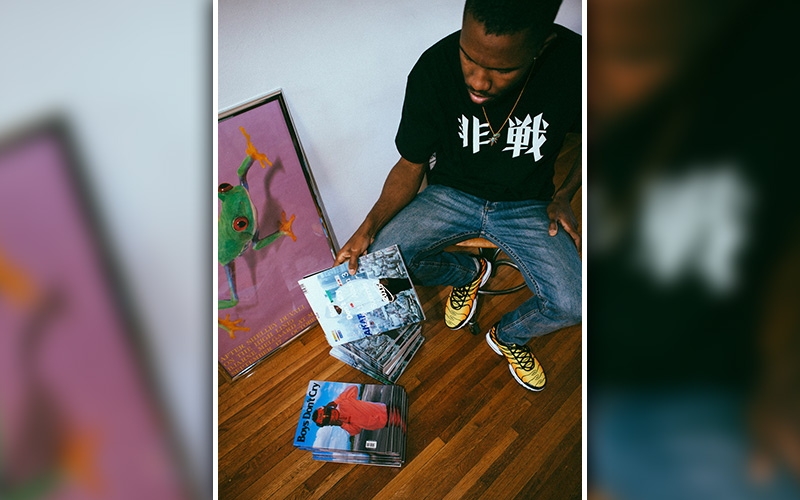 Frank Ocean has finally risen from whatever hole he’s been hiding in.

Well fear no more, because Frank is back and on the verge of making a true comeback. Without saying too much, Frank announced on his Tumblr page he will be releasing a brand new album and a magazine in July.

“I got two versions. I got twoooo versions,” Frank wrote along with the hashtags #ISSUE1, #ALBUM3, #JULY2015 and #BOYSDONTCRY.

A rep for Ocean confirmed the news is true and also revealed that the magazine will be called “Boys Don’t Cry,” while fans will still have to wait for the album title.