GOSSIPONTHIS.COM Hip Hop The Game Allegedly Punched a Guy in the Face During Basketball Game 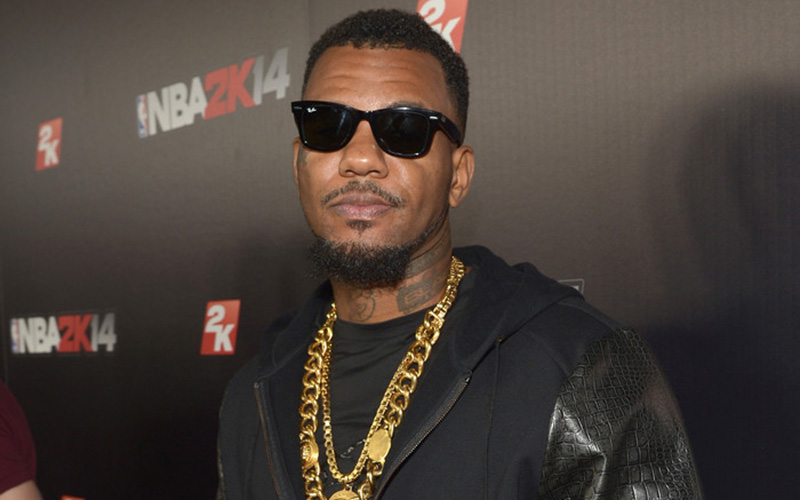 It was just a week ago when The Game Instagrammed a photo showing off his new Mike Tyson tattoo on his fist.

Game even joked about how he could put the blame on Iron Mike if he ever has to go to court for beating up rapper 40 Glocc.

Now when the judge ask me in court if I whooped 40 glock ass I can truthfully say no & blame it on @MikeTyson …. My right hand man lol…. S/O to @NikkoHurtado for another dope ass tattoo !!!!! #MikeTysonPunchOut #MUSINK

Well now it seems as if Game may be taking this whole tattoo thing waaaaay too seriously.

Game was playing in a Pro-Am game Sunday at Hollywood High School when he got into a heated argument with another player. We’re told Game threatened to kill the guy, punched him in the face and took off. Officers responded and the alleged victim filed a report. Police are investigating the incident as a battery.

We don’t think the point of the tattoo was to get you in more trouble, Game. I mean, you can’t really blame Mike Tyson and get away with it. You do know that right?