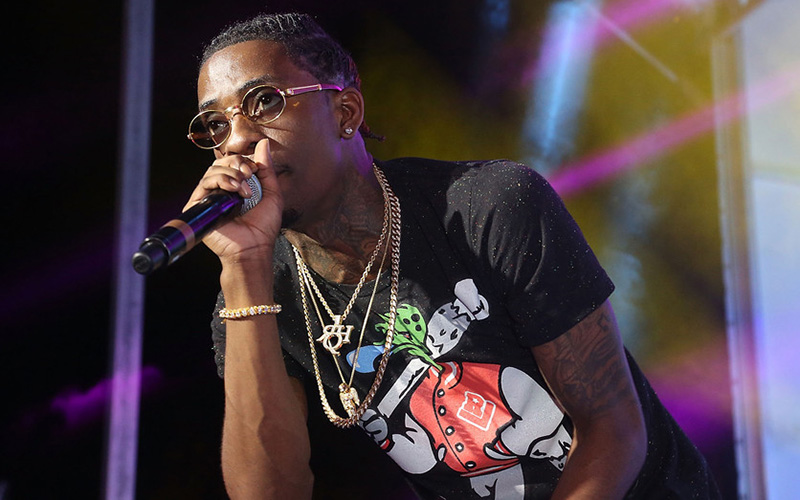 Rich Homie Quan won’t be getting off easy for punching a security guard in the face twice and taking off on a speedboat in Miami.

We reported on Quan attacking the security guard Monday morning (Mar 23) for not allowing him VIP entrance at Miami’s LIV Nightclub.

According to TMZ, the security guard, whose name is Christian Cajigas, has lawyered up and wants Rich Homie to pay up for beating him to a bloody pulp and leaving him in intense physical pain.

Cajigas and his attorney Eric Hertz — a personal injury lawyer and the same guy who represented the woman Tim McGraw slapped — are asking for an unspecified amount of cash.

Uh-oh … Looks like Rich Homie Quan might have to get on the phone and do some apologizing to Birdman for leaving Rich Gang. Maybe he can give RHQ a couple dollars to settle the matter?