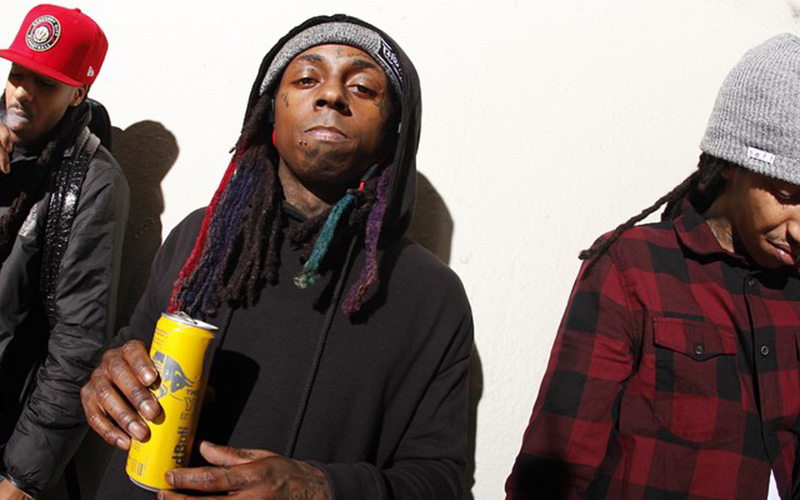 I finally got an Instagram. @liltunechi. Fux wit me

So far Wayne has only posted one picture and one video, and he isn’t following anyone back. It's Tunechi bish on my Future sh!t

In the past, Weezy hasn’t been the quickest to jump to social media. He didn’t join Twitter until 2010 right before his 8-month prison stint at Rikers Island.