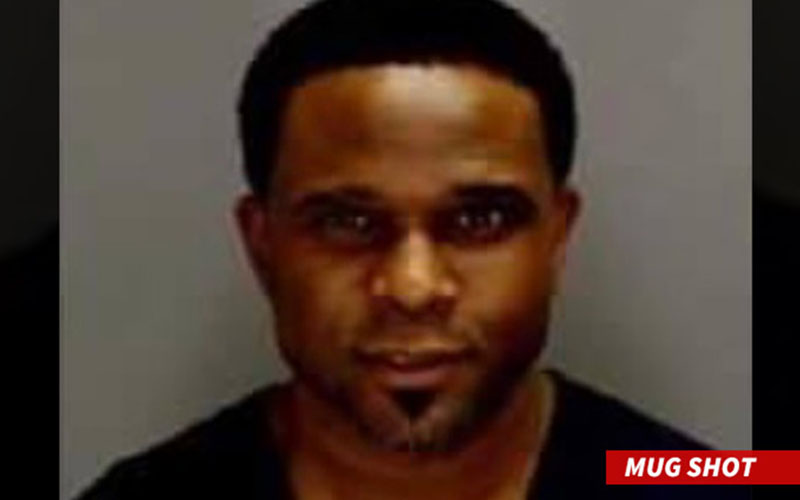 Carl Winslow would not be pleased with this: “Family Matters” actor Darius McCrary was arrested Wednesday (March. 25) for being behind on child support payments.

McCrary was in family court yesterday when a judge ordered him to fork over $5,500 or do 14 days in jail.

He obviously payed the money because according to TMZ he was released later that very same day.

The last time we heard anything about Eddie Winslow, his ex-wife Karrine Steffans a.k.a. Superhead was filing a restraining order against him after he allegedly beat her with a belt.

Seems like this guy’s personal life has more drama than a soap opera.