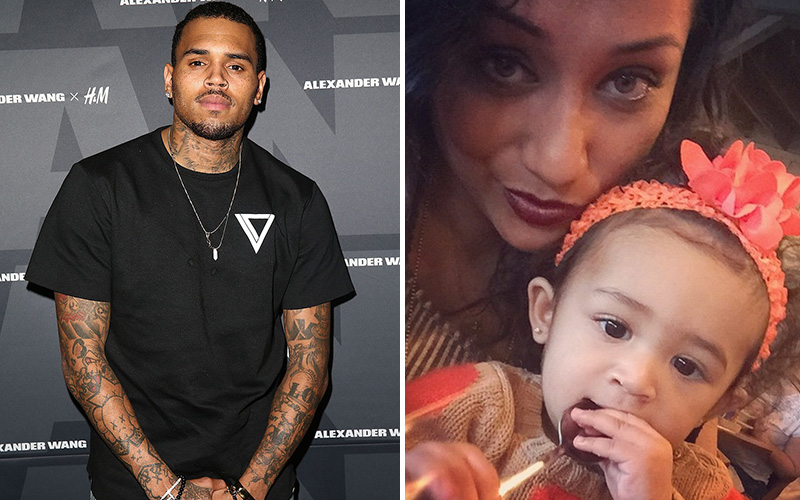 Chris Brown is serious about being a hands-on dad to his nearly 1-year-old daughter Royalty.

In fact, he’s so serious that according to TMZ, the singer/rapper plans on moving his baby mama Niz Guzman to Los Angeles so that he can be close to his little girl.

Chris has reportedly spent time with his daughter since finding out he was her father, but he would like to be able to see her every day, which is hard because she lives in Houston with her mother. Chris wants to change that.

Sources connected with Chris tell us … he’s asked Nia to move to L.A. with their daughter and he’ll foot the bill for housing. He’s not romantically involved with Nia, but we’re told he genuinely wants a meaningful relationship with Royalty. He’s saying he’d like to see her every day.

Chris is in “negotiations” with Nia over support. He’s paying her more than he’s required to under the law, but he got pissed off when she started talking about their relationship and vowed to go to court where a judge would reduce the child support he’s informally paying.

Our sources say Chris has told Nia, if she moves to L.A. he won’t pull the trigger on a child support court case and she’ll continue getting the premium amount, in addition to a place to live.

Sounds like a pretty sweet deal to us! Plus, it’s good to know that Chris is making a serious effort in being in his daughter’s life.