GOSSIPONTHIS.COM TV Ray J is Quitting “Love & Hip Hop Hollywood” to Save His... 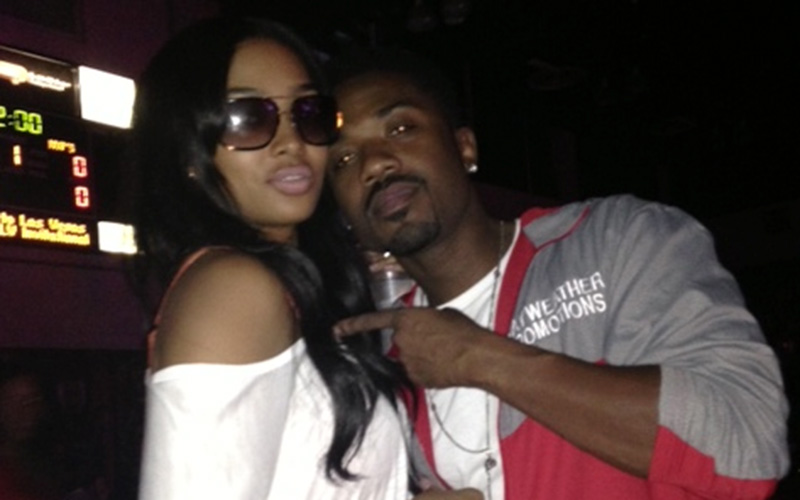 Ray J is chucking the deuces on “Love & Hip Hop: Hollywood” and producers are going crazy!

Sources tell TMZ that Ray J feels as if the show has brought on a lot of problems between him and his girlfriend Princess Love, and the only way to repair his relationship is by not appearing on the next season.

Ray even tried to shoot a few “positive and drama-free” scenes, but producers weren’t going for it.

Producers plan on holding a meeting Wednesday to make one more attempt at getting Ray to change his mind, but things aren’t looking too good. Ray J wants OUT of the show.

If you can recall, Princess Love was arrested last month for beating Ray J up at a hotel room in New Orleans. Ray was beaten so badly he suffered several cracked ribs, a busted lip, and a torn ACL.

So it’s quite understandable why he wants nothing to do with the show. The brother is tired of getting his azz kicked! Reality TV brings out the craziness in some people, and maybe Ray feels like LHHH is bringing out Princess’ craziness.