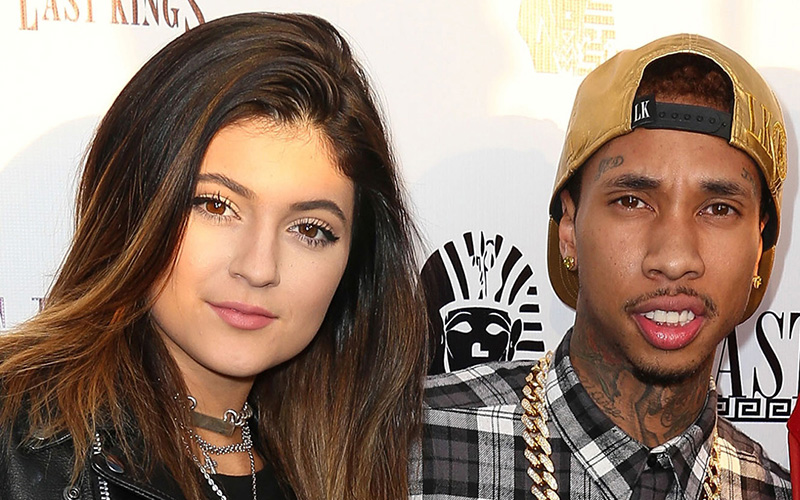 As if we didn’t already know this…

After denying dating 17-year-old Kylie Jenner on “The Breakfast Club” (only for Kanye to later confirm that the two were an item days later), Tyga is finally admitting that he is in a relationship with Kim Kardashian’s youngest sister.

Over the weekend, Tyga posted a pic of Kylie on Instagram along with the caption: “Certain things catch your eye, but only few capture the heart.”

Well there you have it, folks! Kylie holds the key to Tyga’s heart.