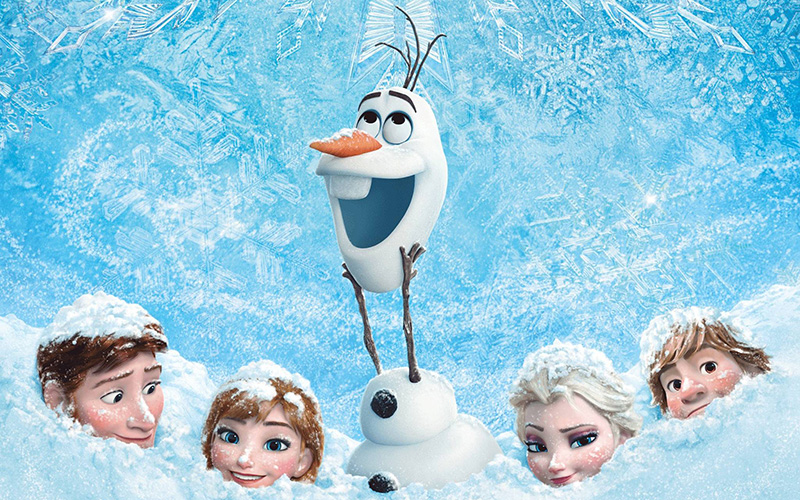 Sorry, parents and guardians of small human beings worldwide … but love it or loathe it, Disney’s “Frozen” is here to stay.

The multinational mass media corporation known as The Walt Disney Company confirmed Thursday (Mar 12) at their Annual Meeting of Shareholders that a sequel to one of the biggest and most successful movies in their catalogue is in the works.

Beyond the return of director Chris Buck, director and writer Jennifer Lee and producer Peter Del Vecho, there isn’t much information available on “Frozen 2,” other than the fact that it’s really happening.

“We enjoyed making Frozen Fever so much and being back in that world with those characters,” John Lasseter, Walt Disney and Pixar Animation Studios’ Chief Creative Officer, said in a statement. “Jennifer Lee and Chris Buck have come up with a great idea for a sequel and you will be hearing a lot more about it and we’re taking you back to Arendelle. We are so excited about that.”

Kristen Bell (who voiced Anna) hinted at her return to the movie with the following tweet:

It isn’t known whether Idina Menzel (the voice of Queen Elsa) will return, but she did confirm that the sequel was “in the works” last November in an interview with The Telegraph.

“Frozen Fever,” a short film featuring the cast of “Frozen,” was the first screen reunion for the cast since the original film dominated box offices in 2013, and “Frozen 2” will be the first full-length reunion.

Production details as well as an expected release year have yet to be revealed, but based on the last film’s timeline (it was green-lighted in 2011 and released in 2013), we should expect the movie to be in theaters by 2017.