GOSSIPONTHIS.COM Celebs Kim Kardashian Says She and Kanye Have Sex “500 Times A Day” 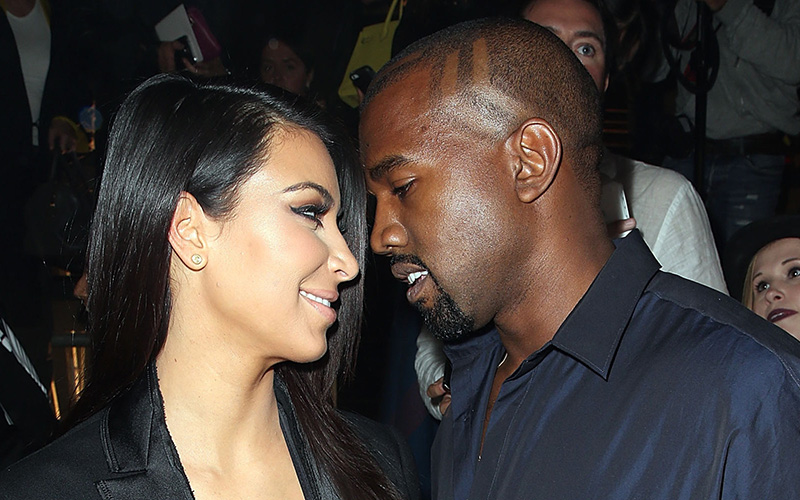 “I’ve been having sex 500 times a day,” Kim tells a clearly horrified Khloe in a clip from the upcoming tenth (TENTH!) season of “Keeping Up with the Kardashians.”

A previously released trailer for the long-running E! series shows Kim — who was previously reported as being “upset” over not being able to have another baby — telling Khloe about how Kanye dropped by her photo shoot for a quickie in the bathroom.

Khloe’s response: “You didn’t bone in a bathroom … That’s how hard you’re trying?”

500 times a day though? That has to be a gross exaggeration. That’s not even humanly possible. Someone could get hurt.

The tenth season of “KUWTK” premieres on E! on March 15th.