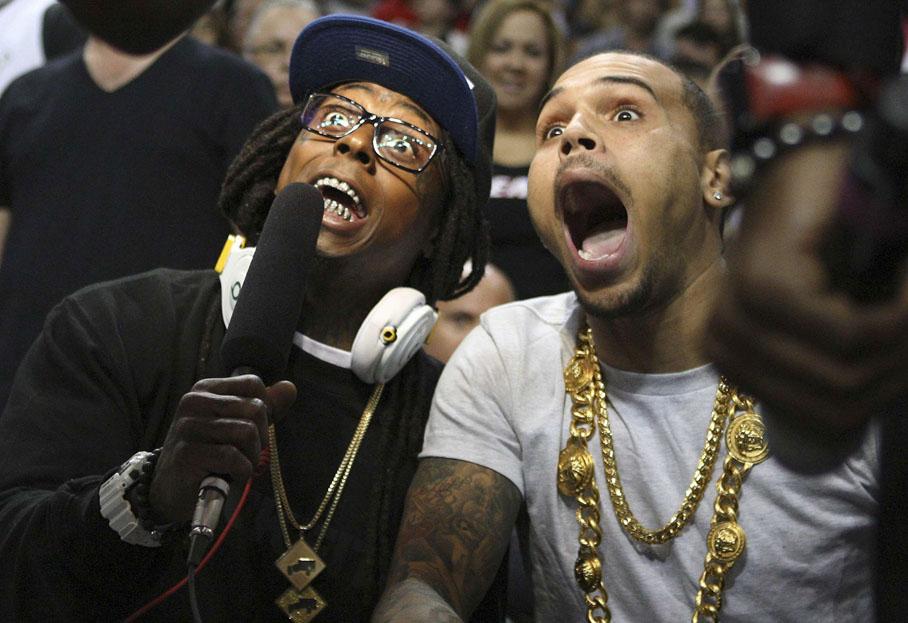 Karrueche Tran may no longer have Chris Brown’s back after news broke that the 25 year-old singer has a 9-month-old child, but his good friend Lil Wayne does.

Thursday morning (Mar 5) Weezy sent out a tweet calling for a “Free CB” movement, noting that it’s “hard out here for a pimp.”

Free CB! Mane it's hard out here for a pimp! #FWA

As we previously reported, Karrueche called things off with Chris after she found out about his child with a 31-year-old former model named Nia Gonzalez.

Lil Wayne — who has (at least) 4 kids (that we know of) himself — obviously knows how Breezy is feeling right now.