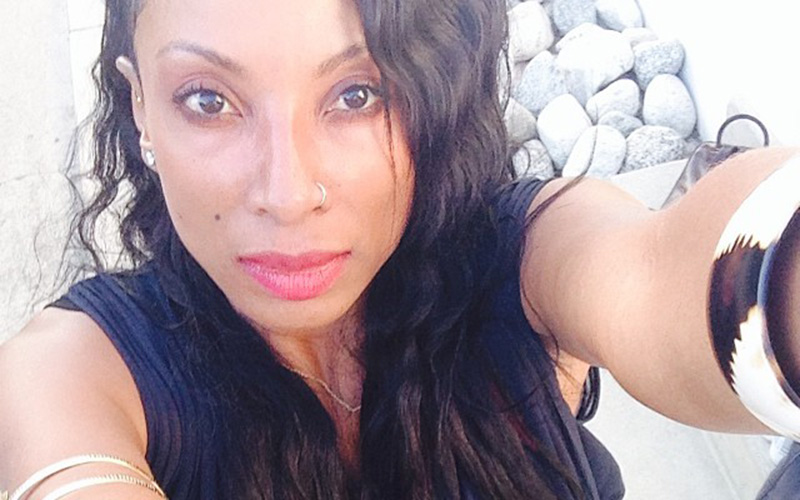 Singer Charmayne Maxwell, who was part of the 90’s R&B group “Brownstone,” died Friday night (Feb 27) in Los Angeles after a freak accident in which she fell on a broken wine glass.

According to TMZ, Maxwell had come home after her son’s soccer game and was there alone with him. Later that night, her husband — music producer Carsten “Soulshock” Schack — came home and found her unconscious and bleeding profusely from the neck.

Charmayne was rushed to the ER, but unfortunately she had lost too much blood and died on the way to the hospital.

The police reportedly combed the scene where she fell and it appears as if she fell backward at the doorway between the house and the back patio while holding a wine glass.

We’re told during the fall … the wine glass shattered on the ground behind Maxwell’s head, and when she landed shards of glass punctured the back of her neck in two places. We’re told there was an injury to the back of her head, and it’s possible she was knocked unconscious.

The one remaining mystery is what caused the fall — and we’re told one theory is she was intoxicated. The coroner now has her body, and will conduct an autopsy and toxicology test which could answer that question.

Police said they do not suspect foul play, and there’s no reason to believe her husband was involved because the couple had no history of domestic violence.

Charmayne’s group Brownstone was signed to Michael Jackson’s MJJ Music label. Their biggest hit was “If You Love Me,” which earned them a Billboard Music Award and Grammy nomination.

You also might remember their “Grapevyne” song, which didn’t have as much commercial success, but is still considered a classic R&B tune.

Charmayne Maxwell had just celebrated her 46th birthday back in January and is survived by her 11-year-old son Nicolaj Hojer, as well as her husband Carsten Schack.