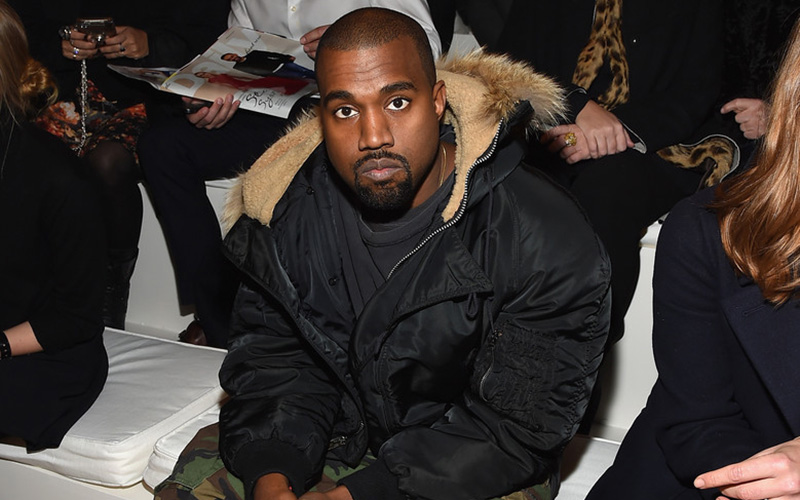 Kanye West is slowly (but surely) coming to his senses.

The controversial rapper took to Twitter last Thursday (Feb 26) to apologize to Beck for hopping on stage during his acceptance speech for “Album for the Year” at the Grammy’s.

In addition to stealing Beck’s shine, Kanye also went into a typical Yeezy rant after the show and told E! News, “Beck needs to respect artistry” and “he should have given his award to Beyonce.”

We guess Kanye is now having a change of heart?

Beck wasn’t the only person Kanye felt the need to make amends with either. Kanye also apologized to Bruno Mars for “hating on him” and offered to do a song with the singer/songwriter.