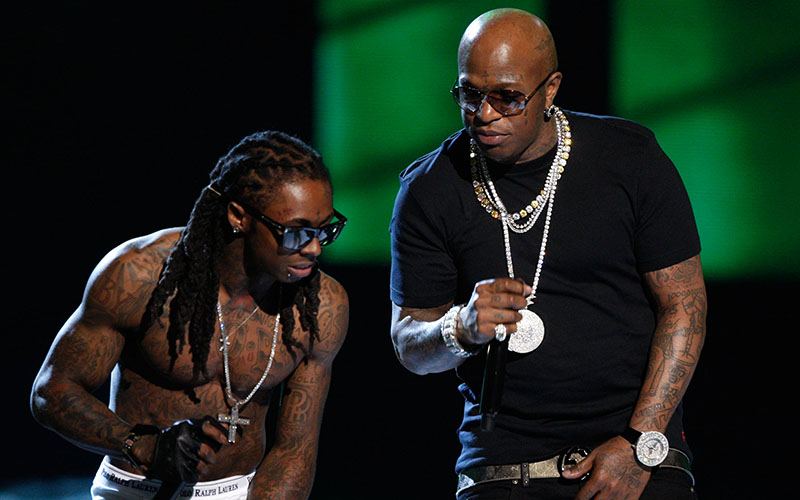 Lil Wayne has finally broken his silence on his beef with his rap mentor and surrogate father Bryan “Birdman” Williams, revealing that the two are no longer on speaking terms.

Speaking publicly for the first time on his $51 million legal battle against Cash Money over Wayne’s long-awaited album ‘Tha Carter V,’ Weezy told Rolling Stone in an exclusive interview that he has “no words” with Birdman, and regarding the situation, he’s “super numb to it, to tell you the truth.”

As for the album itself, Weezy confirmed (once again) that the project is 100% finished and ready to be released, but it’s unlikely that we’ll be able to listen to it any day soon.

“Cake baked, icing on top, name on top, candles lit,” he said. “I would have released it yesterday if I could. But it’s a dead subject right now. It’s a jewel in the safe. It’s that stash-house money.”

Instead, he’s choosing to focus his attention on ‘The Free Weezy Album,’ which he guarantees will be “something dope.”

Let’s hope so, because he sure could use some redemption after ‘Sorry 4 The Wait 2.’