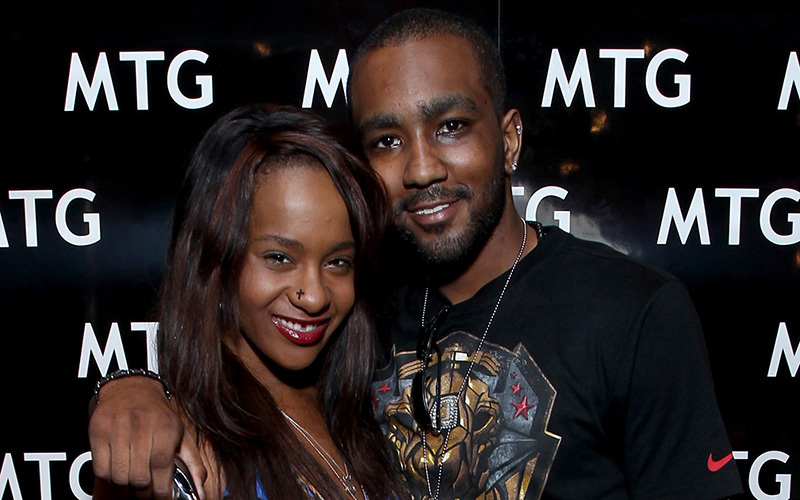 According to TMZ, Nick is using his lawyer to reach out to the Brown family in order to get permission to visit Bobbi Kristina.

Since Bobbi Kristina has been hospitalized from drowning, Gordon has been blocked by Bobbi Kristina’s family from seeing her. Several relatives have also threatened to “lay hands” on Gordon if he comes to the hospital.

“[Nick] has respected the family’s wishes and for that reason alone has not returned to the hospital and risked a public confrontation. He desperately wants to be with the one he loves and continues to hope that his request will be granted.”

Right now things aren’t looking good for Bobbi Kristina. Doctors are saying her organs are shutting down and she doesn’t have much longer to live, with or without life support.

So it’s quite understandable why Nick wants to see her, but the odds are zero to none considering Nick is being targeted for being involved in Bobbi Kristina’s drowning. Police launched a criminal investigation after injuries were found on her body.