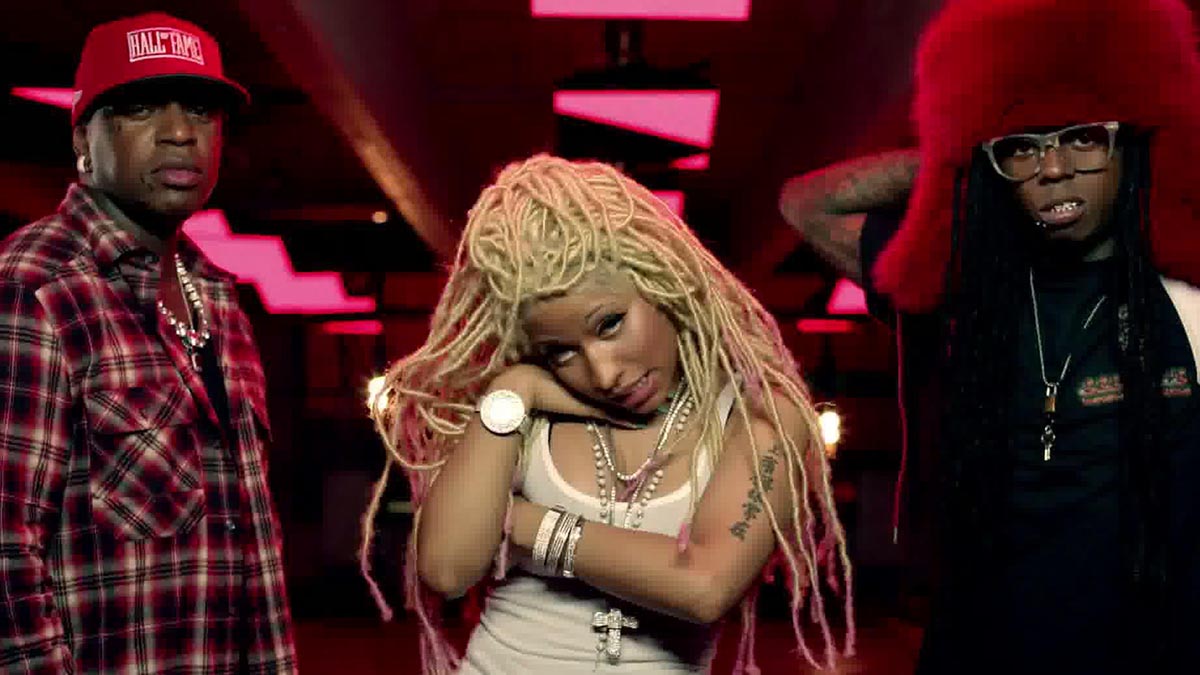 Nick Minaj didn’t have anything to do with Birdman being denied access into her pre-Grammy party in West Hollywood.

As we previously reported, footage of Birdman being yelled at by security and turned away at the door emerged online earlier this week.

Many assumed that Birdman wasn’t allowed in the club due to his beef with Lil Wayne and it was Nicki Minaj’s way of showing Birdman who’s side she was taking.

However, it turns out that Birdman just showed up too late to the club and him not getting in had nothing to do with the Young Money rapper whatsoever.

According to TMZ, Birdman was looking to order bottle service but the club was closing in 15 minutes. Nicki also had already left the club and the houselights inside the club were on … meaning the party was over.

As for Birdman’s beef with Lil Wayne, sources close to Cash Money say Nicki is staying neutral, and she hopes that both her bosses can work it out.

Well there you have it! Nicki Minaj is team Wayne AND Birdman.