GOSSIPONTHIS.COM Music Beyonce & Jay Z’s Joint Album: Due Out in 2015, Confirmed by... 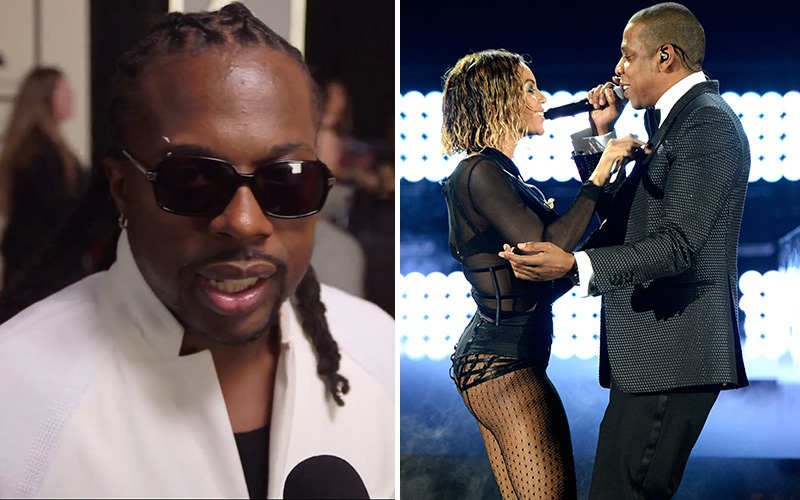 This is exciting news!

It’s been rumored for some time that Beyoncé and Jay Z are working on a joint album, and it sounds like the rumors may be true.

During a quick interview with Billboard on the red carpet of the 57th Annual Grammy Awards Sunday night, “Drunk in Love” producer Detail spilled the beans and revealed that he is working with Hip Hop’s main power couple on what he says could possibly be an album.

“I’m working with a couple of new projects that I don’t want to unveil, and then me and Beyoncé and Jay Z are actually doing something together this year. When you think of Jay and Bey together, you think ‘album.’ You should already know.”

When asked if the album would come out this year, Detail responded:

“In my imaginary mind, I will work to say it’s true.”

Peep him speaking on a joint Beyonce and Jay-Z album with Billboard below: