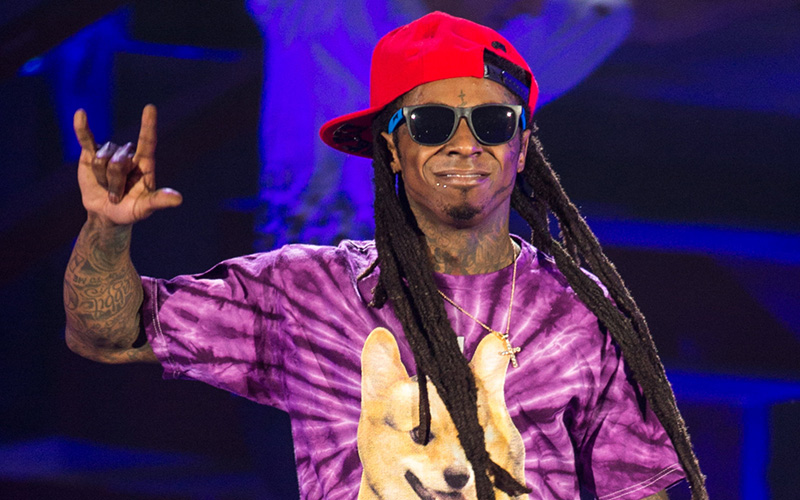 Lil Wayne seems to be making every attempt to get back at Birdman for delaying the release of ‘Tha Carter V.’

Ever since Wayne broke the news that he was having problems with Cash Money, it seems like the same guy who has been the record label’s poster child for over a decade now has become their number one enemy.

In addition to dissing Birdman on ‘Sorry 4 The Wait 2,’ filing a $51 million lawsuit against Cash Money and threatening to take Nicki, Drake, and the rest of his Young Money artists with him … Wayne is releasing his own album and it won’t cost a dime.

Early this morning, Weezy announced that he will be releasing a free album called ‘The Free Weezy Album.’

Regardless of what the real meaning behind the name is, we can’t say that we’re mad at all. I mean, who doesn’t want a free Lil Wayne album?