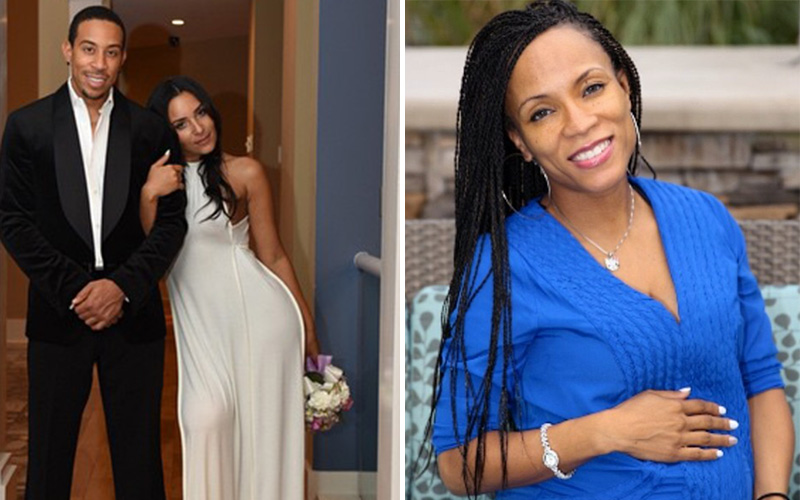 Though Ludacris recently got married to his longtime girlfriend Eudoxie, the rapper is fighting another woman in court over custody of their 1-year-old daughter Cai Bridges, and the custody battle is getting pretty ugly.

Ludacris (real name: Christopher Bridges), who already has a 13-year-old daughter named Karma Bridges from a previous relationship, fathered a love child with a woman named Tamika Fuller while on a purported break from his then-girlfriend (now wife) Eudoxie.

Fuller recently shared a photo of Cai on Instagram, and she’s adorable:

According to TMZ, Tamika said when Luda found out she was pregnant, he wanted her to abort their unborn daughter.

Fuller said Bridges went as far as to offer her $10,000 and a house “if she lost the baby,” because he felt as though having a child with another woman would “ruin his life.”

Furthermore, Fuller feels as though Luda’s proposal and immediate marriage to Eudoxie was just a ploy to show the courts his home is more stable for Cai than hers.

For the sake of Baby Cai, we should all just get along or at least be cordial with each other.