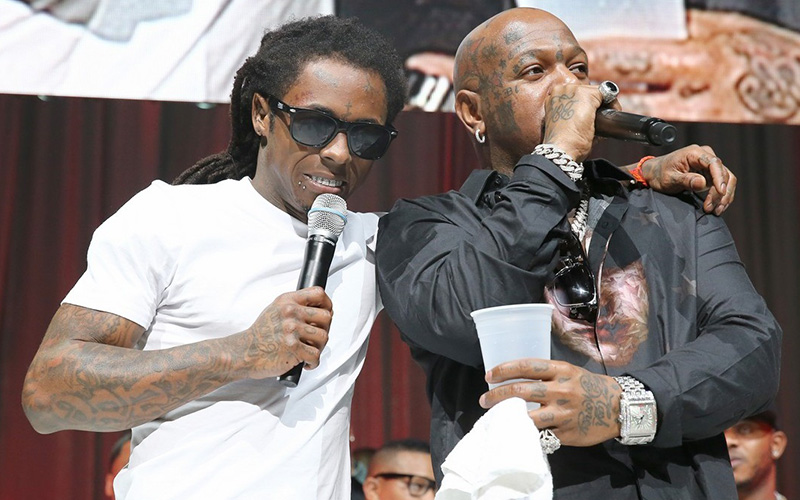 The beef between Lil Wayne and Birdman’s Cash Money Records has taken yet another turn for the worse.

TMZ is reporting that Lil Wayne has filed a $51 million lawsuit against his longtime rap mentor and surrogate father Bryan “Birdman” Williams and his Cash Money label on claims that they violated their longtime contractual agreement by not releasing ‘Tha Carter V.’

Wayne’s lawsuit also claims Birdman violated the terms of their deal by withholding tens of millions of dollars owed to him for the oft-delayed project. Since Cash Money refuses to pay up, Wayne believes it is within his power to cancel the contract.

In addition to the money and his freedom, Wayne also reportedly wants the judge to give him joint ownership of all Young Money recordings, including tracks from Drake, Nicki Minaj, Tyga and several others … plus he wants to take his Young Money artists with him so that they remain under his control.

If Birdman pays up, however, Wayne’s camp will allow Cash Money to release C5.

Wayne said Birdman promised him $8 million when he started recording the album in December 2013, and another $2 million when he completed the album a year later, but so far, he hasn’t received a penny for the project.