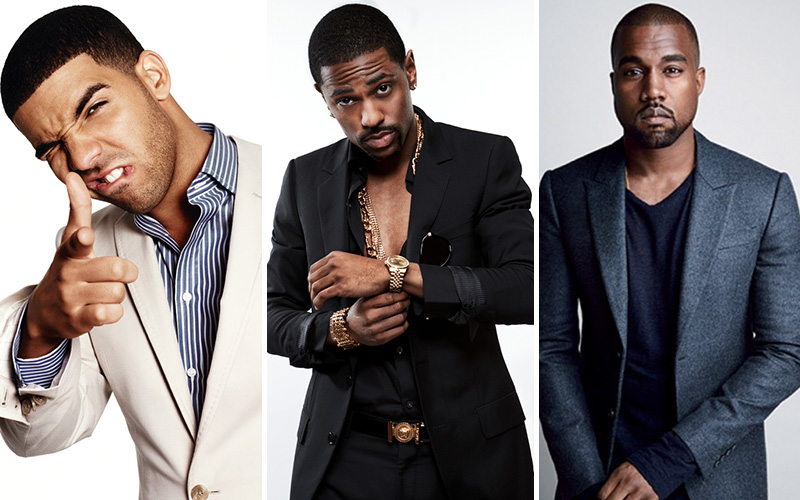 Big Sean counts his “Blessings” on his new single featuring Drake and Kanye West. Detroit’s finest and Drizzy team up again after their 2013 smash hit “All Me”.

The track will appear on Sean’s upcoming third studio album ‘Dark Sky Paradise,’ which he recently revealed will be released on stores February 24th.

Take a listen to “Blessings” below: