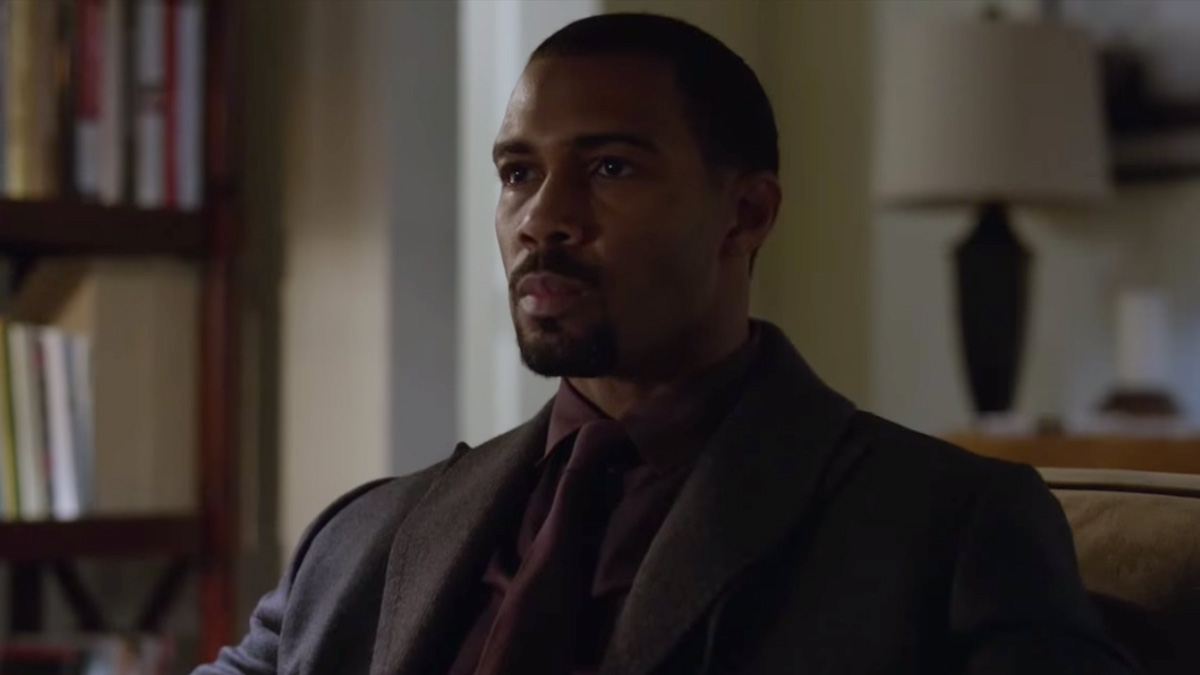 The second season of “Power” is on the way, and based on this new trailer released by Starz, it looks like it’s going to be nothing short of A-M-A-Z-I-N-G!

With 50 Cent’s character Kanan getting out of jail this season to reclaim what was originally his and Ghost attempting to balance his nightclub and drug operations along with his affair and failing marriage all at the same time … we can already tell this season will be one for the books.

Season 2 will pick up where it left off: James “Ghost” St. Patrick doubling down on his drug business to save his nightclub and dream of a legitimate future. Ghost’s work troubles pale in comparison to juggling his relationship with his wife, Tasha, and his first love Angela, who’s also an Assistant US Attorney investigating his drug organization.

Ghost is set further back from his dream by his business partner, Tommy, who loves the drug game, and his former mentor, Kanan, fresh out of jail, and looking for revenge. Can he get out of the drug game alive before Angela discovers who he is?

The second season of “Power,” executive produced by 50 Cent, premieres this summer on Starz!

And in case you need a refresher, here’s the Season 1 recap: