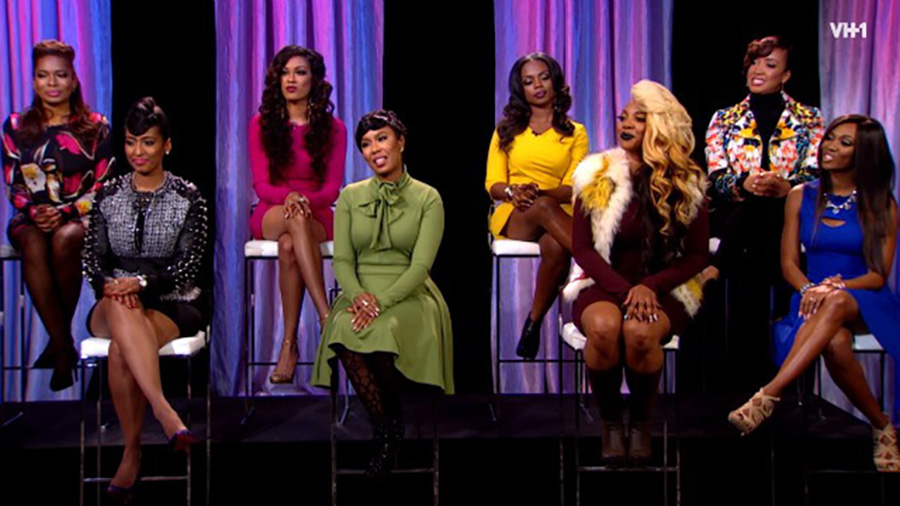 After receiving massive backlash, criticism and boycotts over their controversial reality show “Sorority Sisters,” VH1 is abruptly bringing the series to an end.

According to the AJC, the show’s abrupt ending doesn’t really mean it’s been officially canceled, but it still very well could be over.

This doesn’t mean the show has been officially cancelled. VH1 rarely makes such announcements when a show is killed anyway, but no network with any intention of bringing a show back would make a move like this. It’s not a stretch to say it’s over for “Sorority Sisters.”

The final episode will air at 11:10 and end just after midnight, and they will not be repeated for the West Coast.

The show has been attacked for its portrayal of African American sororities by tying well-respected Greek organizations to the ridiculous drama that VH1’s reality shows are known for.

VH1 aired a special last week called “Sorority Sisters: The Dialogue” to give the women on the show a platform to explain why they decided to apart of the series and to also address the show’s critics.

The network sent the following statement to BuzzFeed about their decision to bring the series to a quick end.

“Based on the feedback we saw on Twitter after Sorority Sisters: The Dialogue debuted last week, it was clear that the audience wanted to see the stories of the cast play out more fully,” a rep for the network said in a statement. “We felt it would be best to run the remaining episodes back to back, bringing the season full circle.”