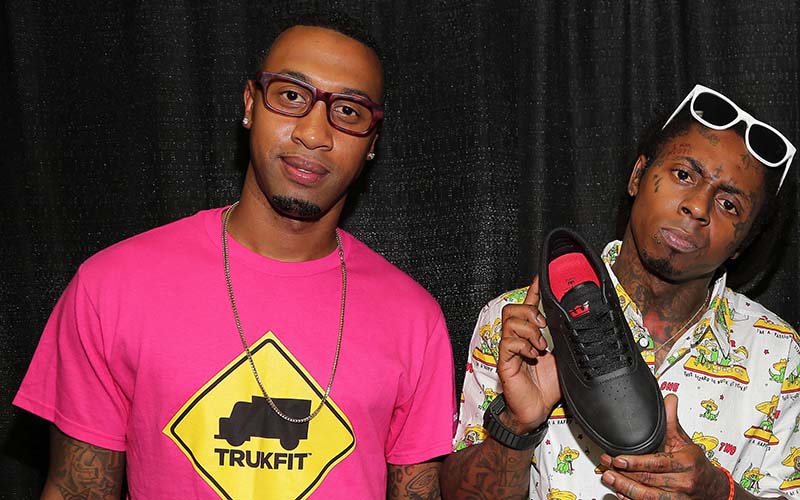 If no one else has his back … Lil Wayne can also always count on his manager/longtime friend Cortez Bryant to have it.

As most Tunechi fans should know by now, Weezy and his label Cash Money Records have been at odds over the release of ‘Tha Carter V.’

Last month, Wayne tweeted that he wants “off this label and nothing to do with these people” because Birdman refuses to release his new album.

Birdman has reportedly vowed to take matters to court if needed due to Wayne currently being under contract.

Cortez Bryant — who has been working with Wayne since they were school classmates — took to Instagram earlier this week to defend Wayne and his loyalty to Cash Money over the past 10 years, while also giving him props for building Drake and Nicki Minaj’s respective careers.

Cortez also assured that rest of the Young Money artists we never get a chance to hear from — J Millz, Gudda Gudda, Cory Gunz, Lil Twist, and Shanell — will soon be getting their chance to shine as well.

“Once we unlock these chains, it’s on Young Money!” Bryant wrote.

Read what all he had to say below: