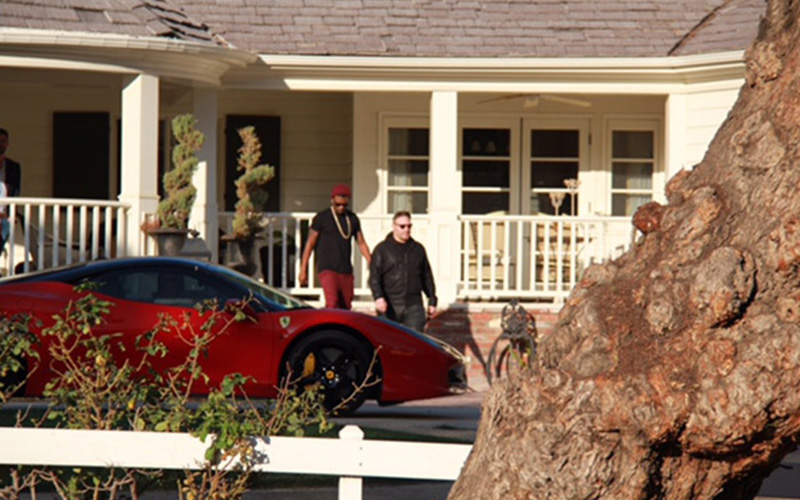 Ray J has got to be the most childish man alive. The “Love & Hip Hop Hollywood” star just will not let his ex-girlfriend and former sex tape partner Kim Kardashian catch a break.

According to TMZ, Ray is looking to move into the same neighborhood as Kim and Kanye. Can you say awkward?

As for why he wants to live so close to Kim, Ray says it’s already his hood. He lived in the vicinity longer than Kim so if anything she’s the carpetbagger.